West Bengal Chief Minister and TMC leader Mamata Banerjee will address a rally in Nandigram on Friday (March 19). The West Bengal CM is scheduled to rally in the poll-bound state for two consecutive days (March 19-20). 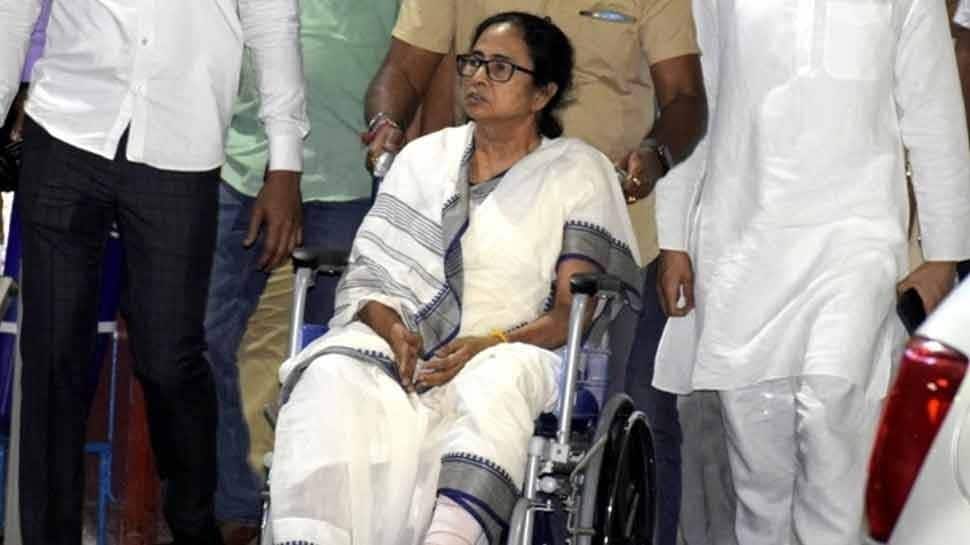 Kolkata: West Bengal Chief Minister and TMC leader Mamata Banerjee will address a rally in Nandigram on Friday (March 19). The West Bengal CM is scheduled to rally in the poll-bound state for two consecutive days (March 19-20).

Today’s TMC rally headed by Mamata Banerjee is going to be her second rally in the Nandigram constituency and it comes nine days after the last one in which TMC leader injured her leg in an untoward incident.

The TMC leader is scheduled to address rallies in Nandigram at eight places. "Though the blueprint is yet to get finalized but the dates are finalised," said TMC officials.

Earlier, West bengal CM injured her leg while campaigning in the constituency and alleged that it was a pre-planned attack on the TMC leader by the opposition. TMC representatives also approached the Election Commission of India, which ruled out an attack on West Bengal Chief Minister Mamata Banerjee during her rally.

“Injuries sustained by TMC chief were caused due to a lapse on part of security personnel in charge of the CM,” the EC said in its report adding that there is no evidence of an attack carried out on West bengal CM.