Notably, the mistakes on Wikipedia are not considered to be Google's responsibility. 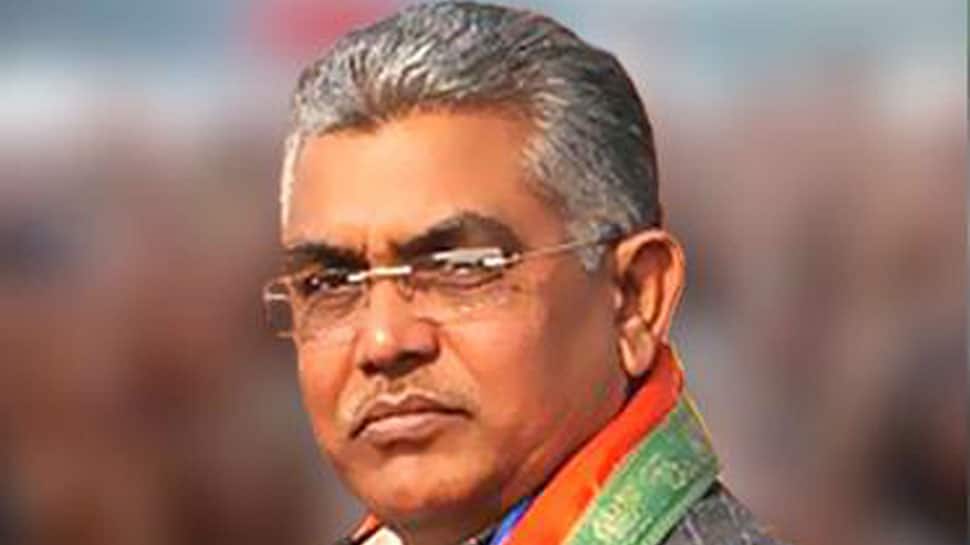 When contacted, the Midnapore MP said that someone might have mischievously edited the Wikipedia page, adding "I don't know who wrote it and why. Our team has informed Google and Wikipedia but they didn’t change it."

"Currently, we are only concentrating to save the life of people from the deadly coronavirus," Ghosh added. 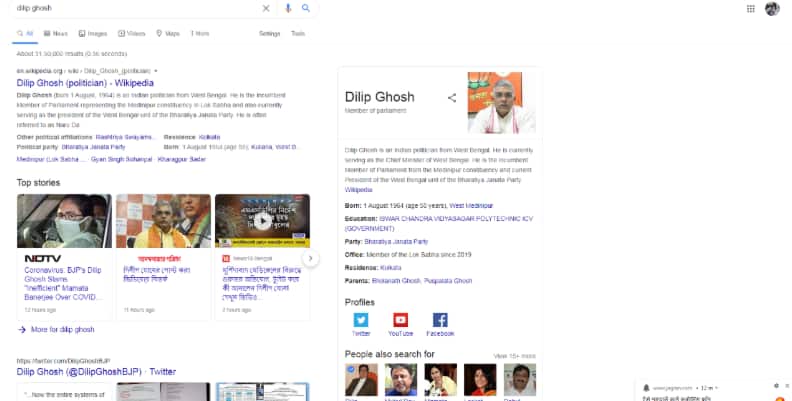 He further added that there are many such mistakes made in his Wikipedia page, alleging that his requests for correcting the mistakes are not being registered. Notably, the mistakes on Wikipedia are not considered to be Google's responsibility.

On Wikipedia page, Ghosh is described to have held charge of the Rashtriya Swayamsevak Sangh (RSS) in Andaman and Nicobar Islands, before joining the Bharatiya Janata Party (BJP) in 2014.

In 2016, he was elected as the Member of the West Bengal Legislative Assembly from Kharagpur Sadar, defeating former Speaker Gyan Singh Sohanpal of Congress. Ghosh comes from the economically backward areas of Jungle Mahals and belongs to the Bengali Sadgop caste.

Notably, Midnapore MP has earlier been in news over remarks, wherein, he stated that intellectuals who “eat beef should eat dog meat too”.

Another remark “gold is mixed in the milk” of Indian cows, and “That’s why the colour of milk is slightly yellow,” attracted people's attention.