An order was issued by the MHA on Thursday directing the Central Reserve Police Force (CRPF) to take charge of West Bengal Governor Jagdeep Dhankar's security. 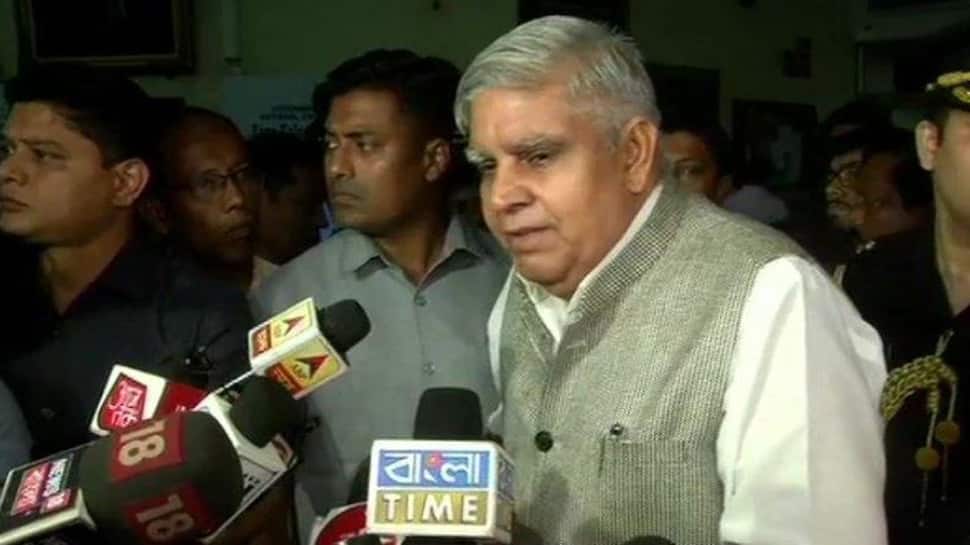 The Centre on Thursday accorded Z category VIP security cover to West Bengal Governor Jagdeep Dhankar. The Ministry of Home Affairs (MHA) has accorded the Z category security to Governor Dhankar in view of the "potential threats" to him. The MHA took the decision after consultation with the security agencies.

An order was issued by the MHA on Thursday directing the Central Reserve Police Force (CRPF) to take charge of Dhankar's security. It is to be noted that Governor Dhankar's upgraded security will be valid in all parts of the country. Under the 'Z' category, 8-10 armed security personnel will take care of Governor Dhankar's security when he travels. It is expected that the CRPF will will take over the charge soon. Notably, CRPF also provides security to Union Home Minister Amit Shah.

On Tuesday, Governor Dhankhar had said that he felt "humiliated, deeply pained and disturbed" at a Durga Puja event hosted by West Bengal Chief Minister Mamata Banerjee, where he was not allowed to sit on the stage and was not shown on TV even once.