On arrival at the Assembly on Thursday morning, West Bengal Governor Jagdeep Dhankar observed that Assembly gate designated for his entry – Gate 3 of South Portico was closed and had been locked up and neither the speaker of the assembly nor the deputy speaker was present at the gates to receive him. 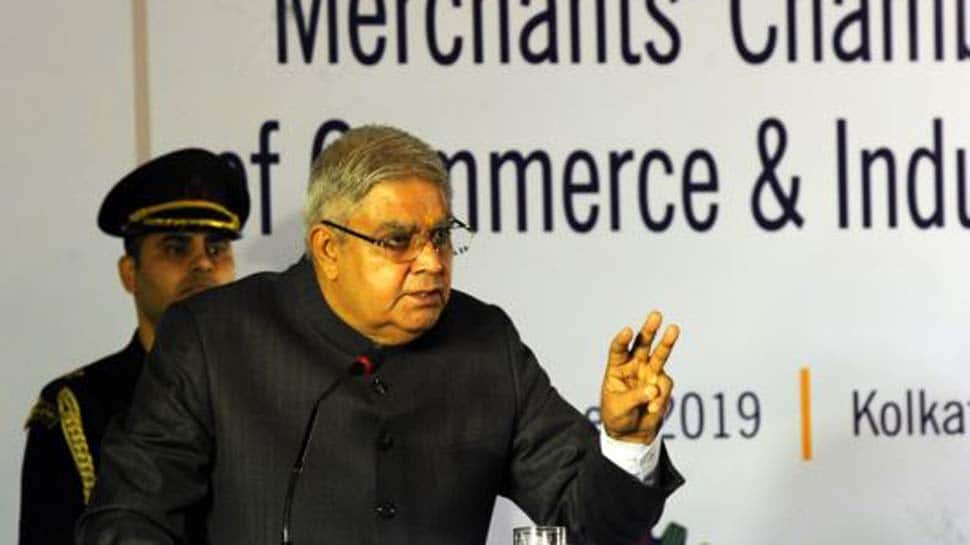 Tension between the West Bengal Governor Jagdeep Dhankar and the state government further escalated on Thursday (December 5) after the Legislative Assembly Speaker Biman Banerjee stayed away during his visit.

On arrival at the Assembly on Thursday morning, the Governor observed that Assembly gate designated for his entry – Gate 3 of South Portico was closed and had been locked up. Neither the speaker of the assembly nor the deputy speaker was present at the gates to receive him.

“My Secretary received a call from Assembly Secretary that Speaker wants to have lunch with me. They even extended the invite to my wife. I may not agree with the speaker, but I was happy the invite. But, what happened suddenly that the speaker could not be present here. Everything happened in a span of one and a half hours when I was informed that the speaker will not remain available,” said the Governor.

With none to receive him at the gates and his designated gate being locked up, he alleged it was a total collapse of democracy in the state.

“There was not a single person to show me around the Assembly premises, let alone offering me anything. The Assembly may not be in session but it doesn’t mean it will remain closed. The departments stay open. I want as a governor I’m here to ensure the constitution is respected but I can see total failure of the democracy in the state,” he added.

On the other hand, Bengal minister Partha Chatterjee said that Governor was paying such visits merely for photo ops. “None of the Governors in the country are doing what he is doing. He is visiting places only for photo ops. If he really wanted to visit the assembly, why didn’t he do it when the session was on? He visited when the assembly was not in session. If he really bothered about upholding the constitution, he should have signed the bills,” said Chatterjee.