Around 10-12 persons died due to the cyclone which completely ravaged North 24 Parganas, South 24 Parganas and even Kolkata. 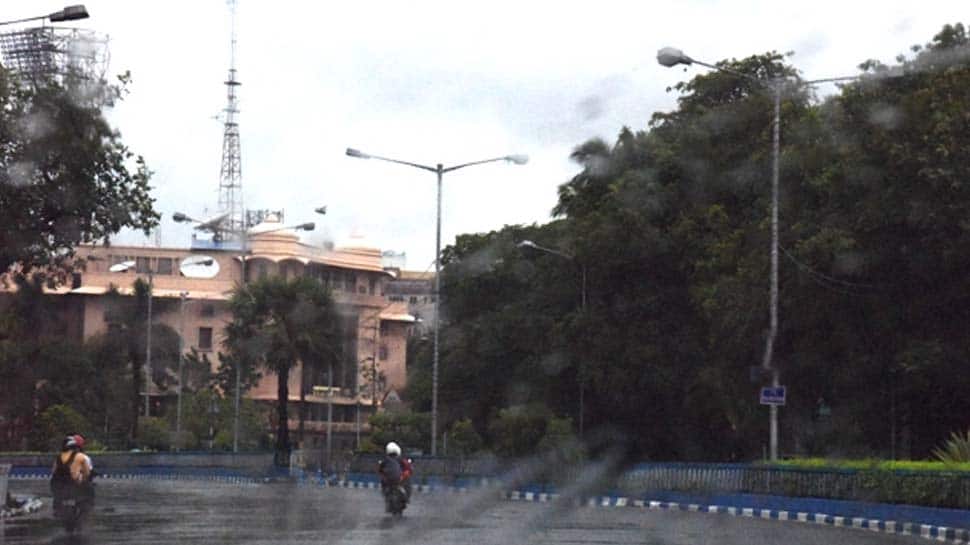 Cyclone Amphan has left widespread destruction in its wake in West Bengal as the state incurred loss of hundreds of crores said Chief Minister Mamata Banerjee on Wednesday evening. Around 10-12 persons died due to the cyclone which completely ravaged North 24 Parganas, South 24 Parganas and even Kolkata.

She also said, "This is a bigger disaster than COVID-19. Please let's forget politics and help the people. I want to urge social organisations to help us."

Addressing a brief after the cyclone, the CM said that even the state secretariat has suffered major damages. She added that communications have snapped in most of the places. She also added that the extent of the damage will take at least three to four days to assess.

"I’m pained to see this natural calamity. This is a big disaster. We did not expect this kind of a disaster. We will request the Central govt to not see it as political, but try and help us," she added. She said that South Bengal has been finished by the storm.

Reiterating the heavy losses, she said that from the embankment to houses to light posts, everything has been destroyed and requested people not to touch the live wires. She urged everyone to not leave the relief camps as of now as it is not safe. The CM also said that in several areas there is no drinking water, the electricity has been snapped, bridges have been cut off, and communications have been snapped.