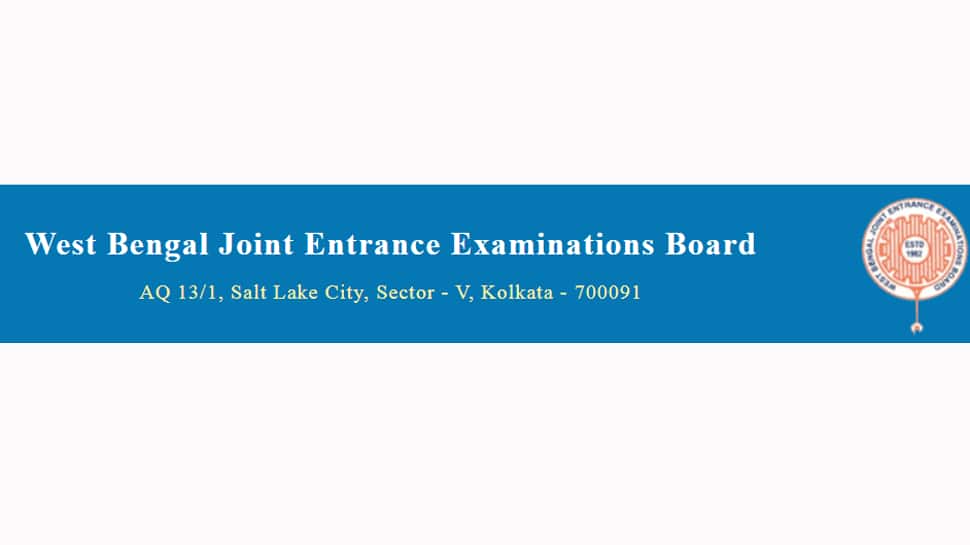 Candidates who appeared for West Bengal Joint Entrance Exams will get their result today as West Bengal Joint Entrance Examinations Board (WBJEEB)  is all set to release the scores. The West Bengal WBJEE result 2020 announcement date confirmation was given by state education minister Partha Chatterjee. The result would be released via press conference from the board office after which it would be displayed on the official website.

WBJEEB chairman Malayendu Saha had earlier informed that the result timing and the counselling schedule would soon be announced by the Board.