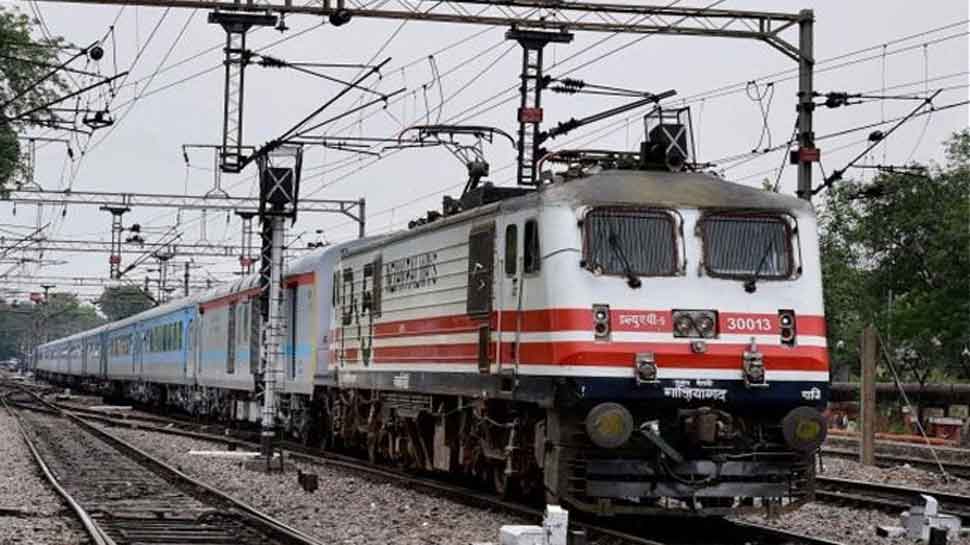 Kolkata: The CPRO Eastern Railways informed on Monday that nine trains have been cancelled for Tuesday (December 16) in the state. The move comes in view of the ongoing agitation and law and order problem on New Farakka–Azimganj section of Malda Division of Eastern Railway and in Northeast Frontier Railway system.

The train movements were stopped at Jangipur, Mahipal and other railway stations nearby, on December 14. Trains services between Lalgola and Palasi were cancelled as the protestors torched down a ticket counter at Sakrail railway station. Places like Jalangi, Raghunathganj, Sahmserganj, Kandi, Baharampur and Domkal had maximum effect of the protest where the normal life came to standstill because of the protest.

West Bengal CM Mamata Banerjee led a massive protest march in Kolkata with her party workers and said, ''I was alone once against NRC. But today, Delhi's CM, Bihar's CM, Madhya Pradesh, Punjab, Chhattisgarh, Kerala are also against it. I have asked them to not allow the Citizenship Amendment Act too.'' She further dared the Centre to dismiss her government and declared that the law would be enforced in Bengal 'only over her dead body'.

Wholesale price of onion above Rs 95 per kg