According to reports, he used to enter the victim's house posing as a government official and strangulate them using a cycle chain. The link earned him the title of 'chain man' in the district. 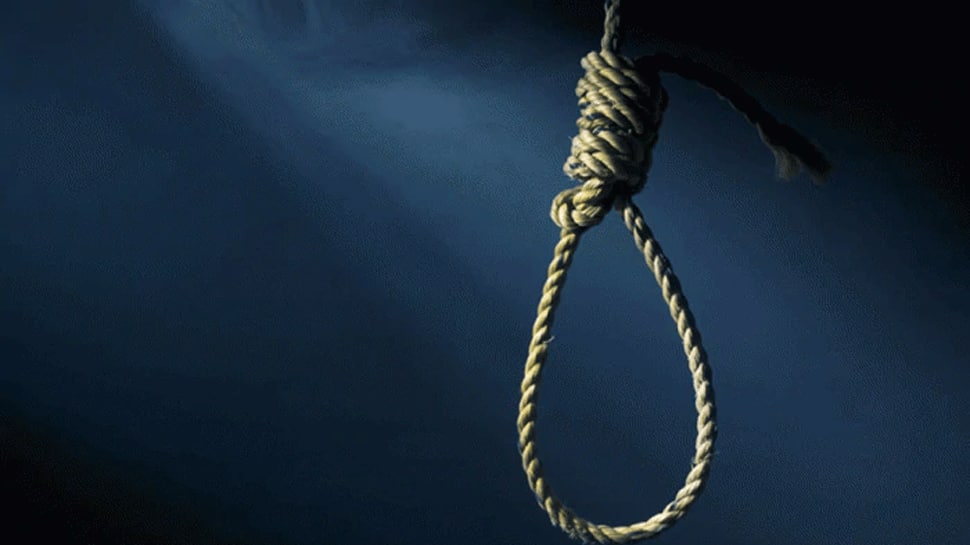 Kamaruzzaman Sarkar, was known as a serial 'chain killer' for strangling his female victims with bicycle chains, was sentenced to be hanged to death by additional district and session judge Tapan Kumar Mondal. According to reports, he used to enter the victim's house posing as a government official and strangulate them using a cycle chain. The link earned him the title of 'chain man' in the district.

During interrogation, he revealed that he used to choose his targets carefully - women who used to stay alone. While targetting his prey, he used to dress up well and enter their houses on the pretext of noting electricity meter. Upon being convinced that the woman is alone at her house, he used to strangulate with the chain and hit them on the head repeatedly with an iron stick to ensure they die. He also admitted to having caused several sexual assaults to a few women during the attack.

He told police that some women were successful in escaping the attack. He said that even though he stole a few exensive items from victim's house a few times, theft was never his motive.

Originally hailing from Murshidabad district, Sarar is married and has three children, two sons and a daughter in east Burdwan. He used to deal with scrap metal.

Sarkar has cases registered against him of raping and killing five women, which is under trial in five other courts. In Hooghly and east Burdawan, he is charged of carrying out murderous attack on three women. In a few other cases, he has been charged of robbing the victims. The crimes took place between 2015-2019 until he was arrested.

Following the court's order, his lawyer said that an appeal would be filed before the Calcutta High Court, challenging the conviction and the death sentence.