Trinankur Nag came in contact with a high tension overhead electrical wire at his workplace in Kankurgachi car shed. 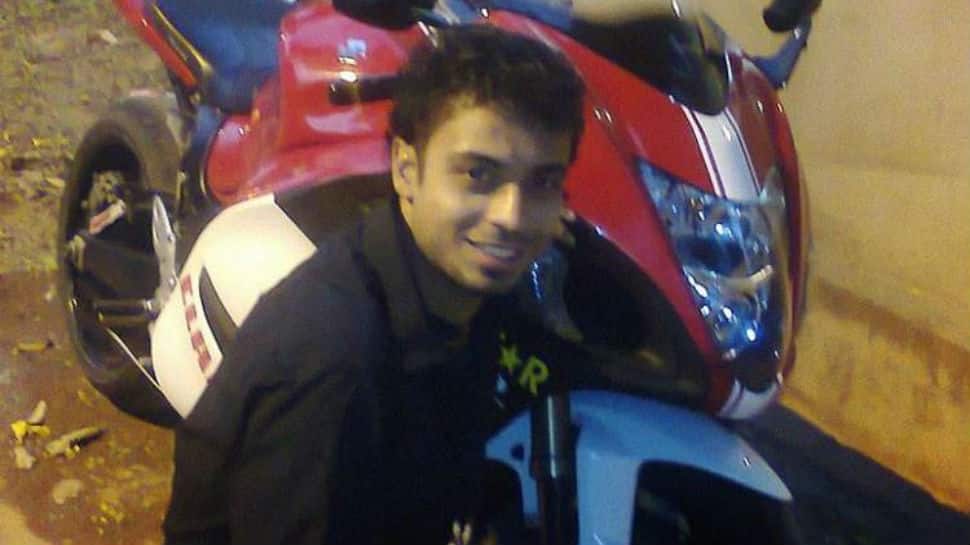 The 26-year-old shuttler came in contact with a high tension overhead electrical wire at his workplace in Kankurgachi car shed here on Saturday.

He was under treatment at Eastern Railway's B R Singh Hospital where he died Monday morning, the spokesman said.

Expressing grief at the untimely death of Nag, Eastern Railway General Manager Harindra Rao said if anyone is found guilty of negligence in connection with the incident, the person will be punished.

"He is a part of the railway family and we are deeply grieved," Rao told newspersons here.

Nag, the only son of his parents, was a member of the U-19 Indian team for a coaching camp-cum-tournament in Mauritius in July 2011, Biswas said.

The current number one ranked state doubles player, Nag had represented Bengal for many years at junior and senior categories.

"Nag had brought many laurels with his enviable skill and passion for the sport. His absence would certainly leave behind a deep void in Bengal badminton," Biswas said in his condolence message.