The Supreme Court is expected to pronounce its verdict in the triple talaq case in July. 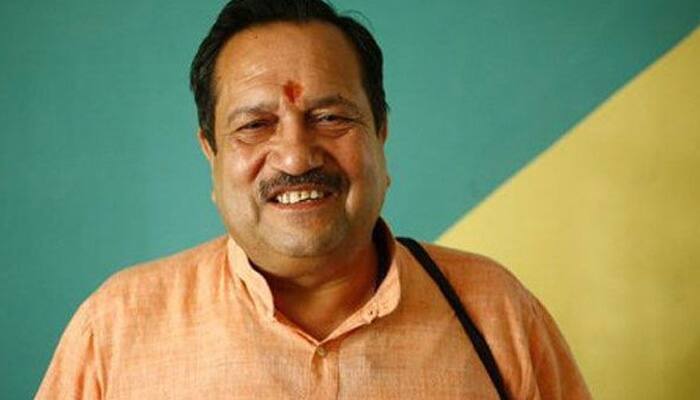 The RSS leader stirred a controversy by asserting that 'western culture' is responsible for the evil of rape and domestic violence in India.

Speaking exclusively to news agency ANI, Indresh Kumar said: "Love is pure, but the western culture has changed it into passion, which has somehow manifested into a business. The reason behind rape, divorce is this western culture. People are now expressing their love in the form of Valentine's Day openly. This is what is responsible for the increasing cases of triple talaq, rape, domestic violence, female foeticide, etc."

Union Minister M Venkaiah Naidu recently announced that the government may have to step in and enact a law to ban triple talaq if the Muslim community fails to "change" the practice.

After six days of historic hearing on a bunch of petitions challenging the constitutional validity of the triple talaq, the Supreme Court on concluded arguments and reserved its verdict in the case.

The apex court is expected to pronounce its verdict in the triple talaq case in July.