What is AMRAAM, the missile that nailed Pakistan's lie 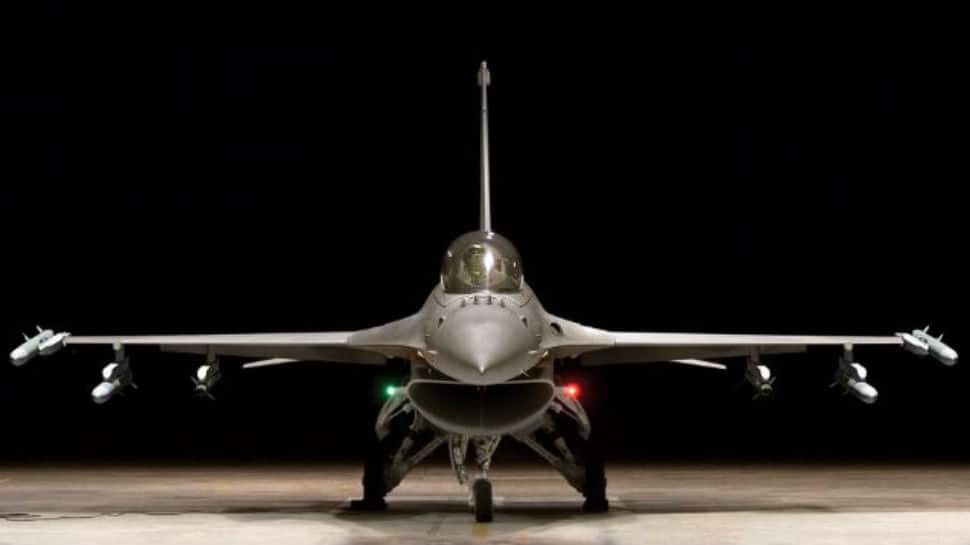 Pakistan's blatant lie that F16 jets were not part of the aircraft formation that violated Indian airspace on Wednesday was nailed by the Indian Air Force a day later. And with evidence.

While the Indian Air Force maintained that its MiG-21 fighter jets intercepted PAF's F16 fighters and forced these to beat a hasty retreat, Pakistan said that the sophisticated - and expensive - American jets were never used. Pakistan even denied that IAF had shot down one of the F16s. These claimed were busted by the IAF in a joint services' briefing on Thursday night.

So what are AMRAAM missiles exactly?

Considered one of the most sophisticated air-to-air missiles, AMRAAM is produced by American defence company Raytheon. According to the company, 25 years of design, upgrades, testing and production went into making AMRAAM what it is today. These missiles are used in F-15, F-16, F/A-18, F-22, Typhoon, Gripen, Tornado and Harrier fighter jets.

The company further says that AMRAAM has been purchased by 37 countries around the world after 4,2000 test shots which demonstrated its abilities and effectiveness.

How effective a missile is, however, also depends on how skilled the pilot of the fighter jet is. On Wednesday, PAF pilots in their F16s retreated too quickly for the missiles to make any impact on the intended military installations in India. Instead, the missile was dropped in open fields and it is from here that IAF recovered a part of the AMRAAM from.