Zee News along with its affiliate channel WION has also earned the distinction of being the first to reach the office of NSO Group, which developed Pegasus spyware, during the course of its investigation. WION reporter Daniel reached Israel and revealed several startling facts related to this espionage scandal. 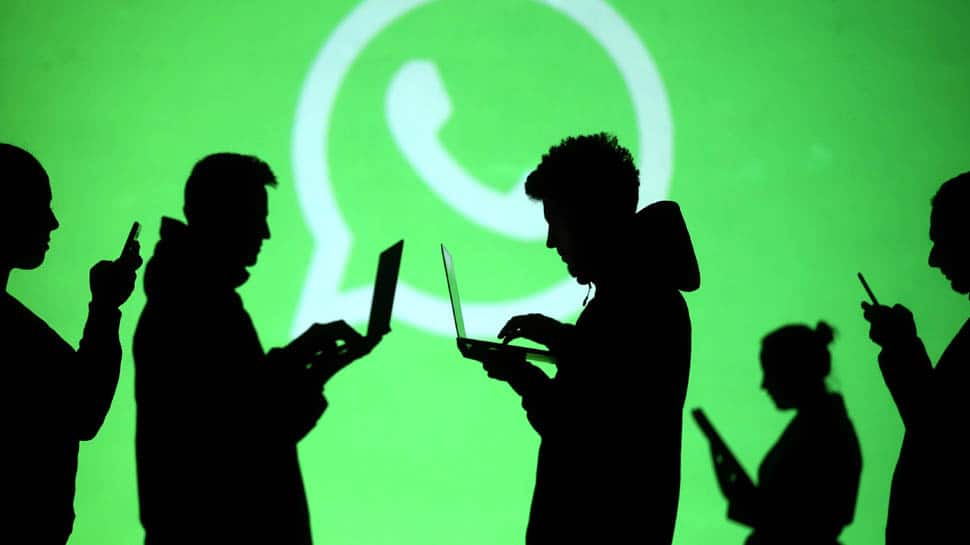 WhatsApp snooping of roughly 1,400 users globally by unnamed entities using Israeli spyware called Pegasus has led to a massive outcry across the world. Zee News has been the first news channel to tell its viewers about the spying of Whatsapp details of human rights activists and journalists in India. It also revealed the modus operandi and the people who became victims.

READ: How Pegasus, used to spy on Whatsapp, enters your mobile phone

Zee News along with its affiliate channel WION has also earned the distinction of being the first to reach the office of NSO Group, which developed Pegasus spyware, during the course of its investigation. WION reporter Daniel reached Israel and revealed several startling facts related to this espionage scandal.

The investigation has resulted in 10 major revelations about NSO Group and Pegasus.

1. The company is headquartered in Herzliya near Tel Aviv in Israel.
2. The worth of the company is about Rs 7,000 crore.
3. NSO clients are spread across 45 countries in the world.
4. The founders of the company have worked with the Israeli Army.
5. The founder of the firm has been associated with the Israeli army's unit 8200.
6. NSO also has clients in countries having strained relations with Israel.
7. Saudi Arabia and UAE are also NSO clients.
8. Half of the NSO's revenue comes from West Asia.
9. The company has a contract with 21 nations of the European Union.
10. Several Human Rights organisations have filed cases against NSO.

During the probe, the channel also managed to find pictures of the NSO's building; the first photo, taken in 2017, shows the NSO's headquarters in Herzliya near Tel Aviv, Israel.

Although snooping of WhatsApp through spyware Pegasus has perturbed the whole world, it has also created a political storm in India where the software was allegedly used to spy upon journalists, social activists, professors, and lawyers. The Opposition has alleged that the company sells this spyware merely to governments, and posed questions as to how it reached India and who bought it?

It is alleged that Indian journalists and activists were spied on Whatsapp through Pegasus which can seize every data present in any mobile device through a missed call. This Israeli malware attacked through WhatsApp's video calling feature and targeted about 1400 people.

Notably, the case was first revealed in May 2019 when WhatsApp had filed a complaint in the district court of California in the USA against the NSO Group developing Pegasus. The social media company has also announced an immediate update on May 13, 2019.

WhatsApp has alleged that the NSO tarnished its image besides causing huge loss of over $75,000 (Rs 54 lakh).

The investigation has ascertained that between January 2018 and May 2019, the NSO created a WhatsApp account to send malicious codes to target devices in April and May 2019. Notably, registered numbers were used in many countries, including Cyprus, Israel, Brazil, Indonesia, Sweden and the Netherlands, to create WhatsApp accounts.

Of the 1400 people, who have been spied around the world, some are Indians, including WION reporter Siddhant Sibal.

WhatsApp has stated that this spyware leaves no trace on the targeting devices, consumes the least battery, memory as well as data, and comes with a self-destruct option that can be used any time.