Union Minister Piyush Goyal took a dig at Sonia Gandhi after she claimed that Prime Minister Narendra Modi's decision to sign RCEP will result in "untold hardship" for farmers, shopkeepers and small enterprises. 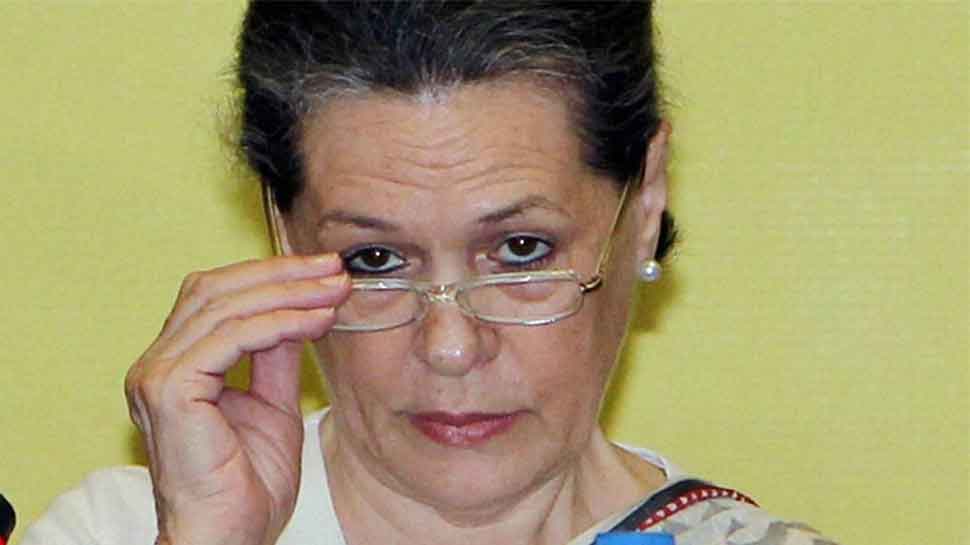 Goyal took a dig at Sonia Gandhi after she claimed that Prime Minister Narendra Modi's decision to sign RCEP will result in "untold hardship" for farmers, shopkeepers and small enterprises.

The Congress interim president made the statement at a time when PM Modi is in Bangkok to attend the 16th ASEAN-India Summit on November 3, and the 14th East Asia Summit and the Third RCEP Summit meeting on November 4.

Goyal posted a series of tweets attacking Sonia Gandhi and said that the senior Congress leader was silent when her government was holding negotitations over RCEP and free trade agreements (FTAs).

The Union minister asked what was Sonia Gandhi when the Congress-led UPA government at the Centre opened 74 per cent of its market to ASEAN countries but Indonesia and other richer countries opened only 50 per cent of their markets for India. "Why did she not speak against giving larger concessions to richer countries," he said.

Goyal said that "where was Sonia when her Govt agreed to explore an India-China FTA in 2007? I hope ex PM Dr Manmohan Singh will speak up against this insult to him."