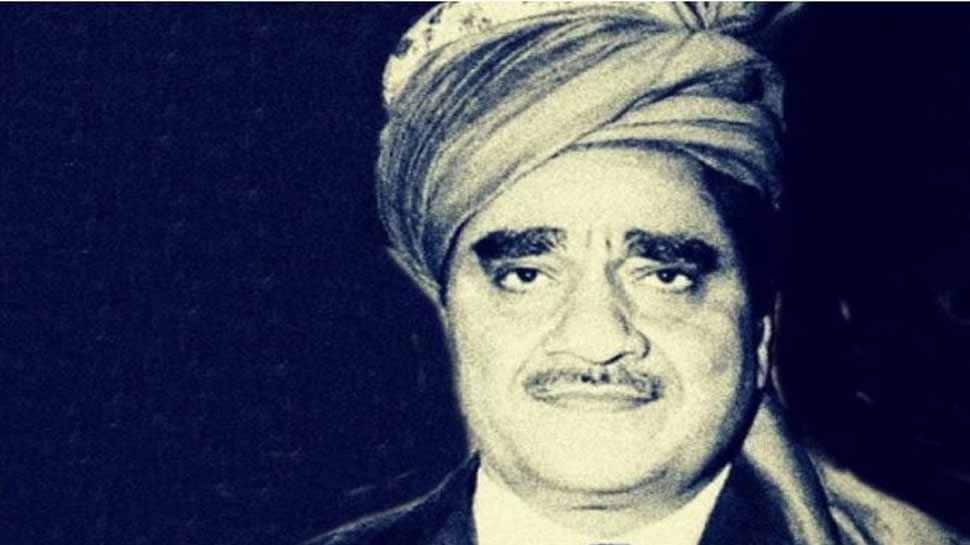 Karim Lala was one part of the trio of gangsters who ruled the city for more than two decades from the sixties to the early eighties. The three ganglords, Lala, Haji Mastan and Varadarajan (Varada bhai) agreed to split the city limits so that they could run their illegal activities without running into conflict with each other.

At a point in time, Karim Lala's dominance was such that several Bollywood celebrities and eminent politicians used to attend his parties and Eid celebrations.

Karim Lala was born in Kunar, Afghanistan as Abdul Karim Sher Khan, he came to Mumbai at the age of 21 looking for a job. One of his early illegal business was when he started a gambling house in the name of Social Club.

He quickly rose up the ranks and started leading the "Pathan gang" and mostly operated his work out of South Mumbai like Dongri, Nagpada, Bhendi Bazaar, and Mohammad Ali Road.