The cricketer-turned-politician made these remarks while addressing the 'Kashmir Hour' rally outside the Secretariat. 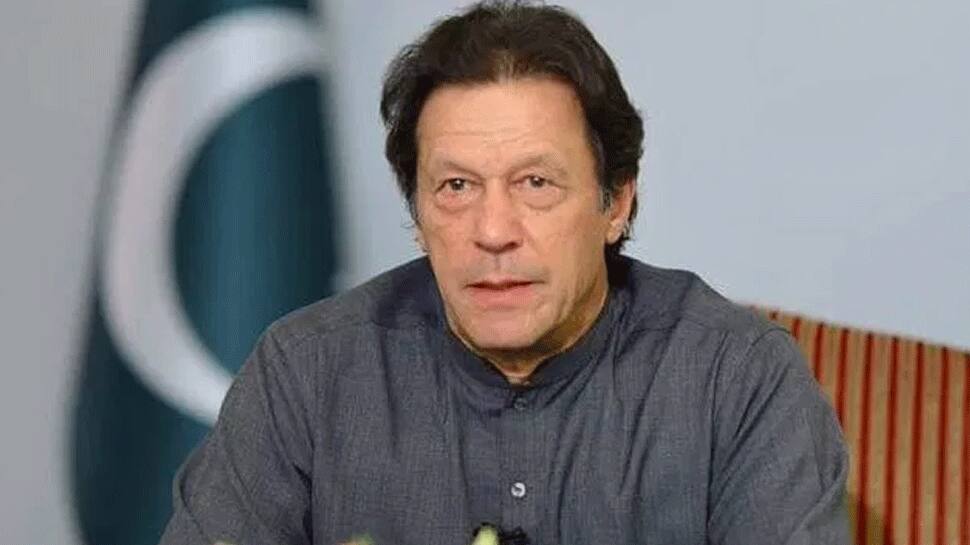 In a fresh warning to India, the Pakistani leader said that his country's armed forces are ready to deal with any situation if New Delhi carries out any military action in Pakistan-Occupied-Kashmir.

“I want to tell (Narendra) Modi that our Army is ready for anything they do in Kashmir (PoK). The world should know that when two nuclear countries face-off, the whole world will be harmed. I tell this to everyone I speak with,'' Pakistan PM said.

The cricketer-turned-politician made these remarks while addressing the 'Kashmir Hour' rally outside the Secretariat stressing that the international community remains silent when Muslims are being oppressed.

“The whole world is watching what is taking place in Kashmir. I want to tell you that if Kashmiris were not Muslims the entire world would have stood with them,” he said during the rally.

The PTI leader stated that the entire Pakistan stood with Kashmiris.

“Our Kashmiris are going through a difficult phase. Approximately eight million Kashmiris for the last four weeks have been locked under curfew,” Khan said.

The warning from the Pakistani PM came as the neighbouring country observed the Kashmir Hour between 12 PM to 12.30 PM to express solidarity with the Kashmiris.

He added that the purpose of today's rally was to send a message from Pakistan that until Kashmiris get their freedom we would continue to stand with them. “We will stand with them till the last breath,” he said.

Khan alleged that the Narendra Modi government in India was oppressing people in Kashmir.

“We need to understand the ideology of the RSS. This was a party which was motivated by hatred for Muslims. This party was inspired by Hitler’s Nazi party. Their (RSS) manifesto was to remove Muslims or treat them as second class citizens in India,” Khan said according to Geo TV news.

Khan claimed that the RSS ideology had ended a secular India and the ruling BJP does not believe in secularism, international laws or the Constitution.

''They only believe in Hindutva,” he said.

The Pakistani leader reiterated that his government will continue to raise the Kashmir issue in the United Nations General Assembly.

He warned that “if world leaders do not stand with Kashmiris, the impact will be global in a similar way to what happened when the world did not stand against Hitler.''

Khan also thanked all Pakistanis and assured Kashmiris that the support of the nation to them would continue.