AAP MLA Saurabh Bhardwaj says his party believes in supporting decisions which are in the larger interest of the country. 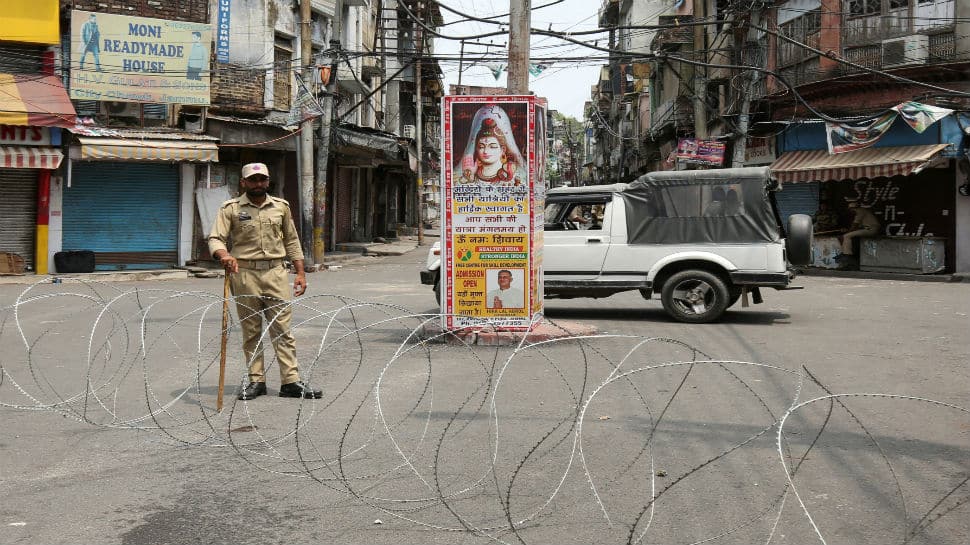 New Delhi: The Aam Aadmi Party (AAP) has been a bitter rival of the Bharatiya Janata Party, raising issues concerning both Delhi as well as the nation at different times. On Monday, however, the party backed Home Minister Amit Shah's decision to scrap Article 370 in Jammu and Kashmir which gave special status to the state. So, why did AAP keep its differences aside and support the move at a time when a number of opposition parties are crying hoarse?

While Article 370 was scrapped, the government has also proposed for the reorganisation of Jammu and Kashmir. Ladakh and Jammu and Kashmir are set to be made Union Territories. While comparisons have been made to other UTs like Delhi, Bhardwaj sais such parallels are unwarranted. "It is not right to compare Delhi and Jammu and Kashmir. Kashmir's overall situation is way different from Delhi's," he said.

One of the justifications for making Jammu and Kashmir a UT with legislature is that the internal security situation, fuelled by cross-border terrorism, warrants such a move.