Why did Punjab BJP fail to mobilize the crowd for Modi’s Punjab gathering?

Notwithstanding the security breach, one wonders why the BJP leadership in Punjab failed to attract people to listen to Prime Minister Narendra Modi on his January 5 rally in Ferozpur? 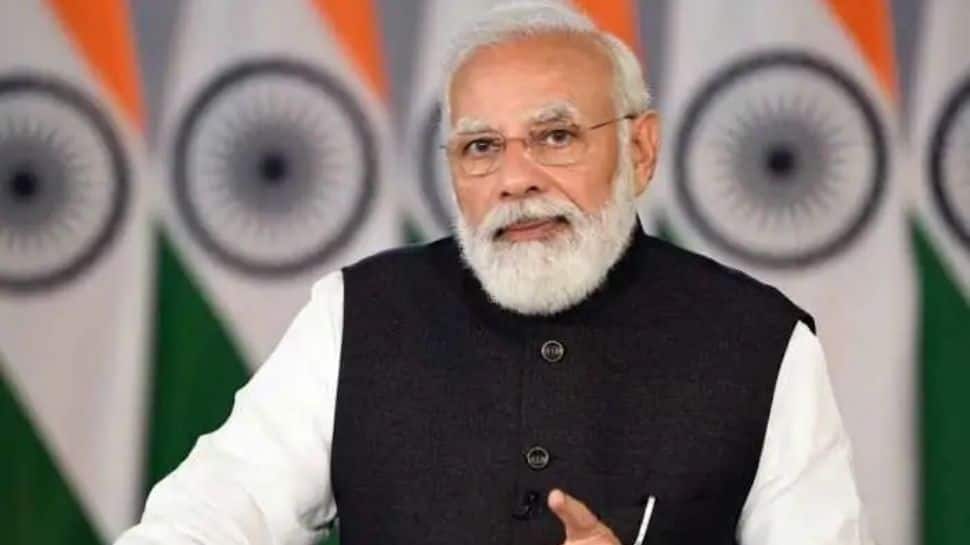 New Delhi: Notwithstanding the security breach, one wonders why the BJP leadership in Punjab failed to attract people to listen to Prime Minister Narendra Modi on his January 5 rally in Ferozpur?

Despite BJP leadership including Punjab BJP chief Ashwani Sharma, Lok Sabha Member Parliaments Sunny Deol and Som Parkash Rajya Sabha MP Shwait Malik and a couple of MLA’s besides  BJP’s national General Secretary Tarun Chugh who hails from Amritsar and district leadership, party’s miserable show of strength during Modi’s rally is not only a  major embarrassment for the state leadership but also calls for deep introspection especially 2022 election round the corner.

The saffron party leaders who actually proved to be not more than men of straw in delivering their words of mobilizing lakhs of people at Ferozpur were embarrassed to find only a few thousand people in the rally despite making an arrangement of over seventy thousand chairs even as the weather played a spoilsport - a bit of saving grace.

The BJP’s much-expected show of strength could have also been the party’s powerful statement in Punjab where the party is going to polls with its new political partners after SAD (B) severed ties on the issue of controversial farm laws but actually, the meagre gathering at Modi’s rally put the party's state leadership in a much awkward situation.

The  BJP’s state leadership is now deliberately avoiding to reply to why they failed to mobilize the crowd and are solely focusing on the security breach.

On the other hand, the opposition political parties including Congress and SAD(B), while pointing towards the empty chairs, claiming that Modi’s rally had failed even the Punjab Congress had tweeted “BJP is just trying to find ways to cover up the fact that their rally in Punjab was a total flop.”

Going by the experts, a lot goes into the planning, the BJP leaders in Punjab had failed to make effective planning and do their homework despite their hefty claims of mobilizing the people both on the ground and on social media to listen to Modi in Ferozpur.

“Even if a few BJP leaders like Sunny Deol, Shwait Malik, Tarun Chugh, Ashwani Sharma, Vijay Sampla had arranged 10000 persons each from their respective area of influence there would have been 60000 persons and a  large number of gathering could have been arranged by the district BJP presidents and MLA’s but all failed,” said sources.

The charisma of Capt Amrinder Singh the former chief minister and President Lok Congress party also seems to have been dimmed. Capt has allied with BJP and Punjab considered to be his true where he had to show his strength at the 5 Jan Rally at Ferozpur.

Rana Gurmeet Singh Sodhi a new regional face of the Ferozepur area and sitting MLA failed in his show of strength. He was a minister during capt Amarinder Singh regime and recently joined BJP.

A million-dollar question popped up that will the newly inducted faces from others parties like Manjinder Singh Sirsa, Fetehjang Bajwa etc can give benefit to BJP in the forthcoming assembly elections.