Why has Pakistan not offered passage to ancient Hindu temple Sharda Peeth?

Sharda Peeth is 10 km inside PoK from the LoC and there have already been demands to give access for a pilgrimage to the ancient temple. 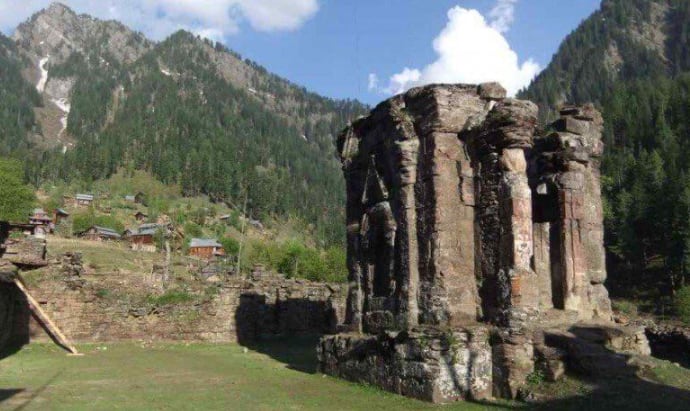 The movement for the opening of Sharda Peeth, an ancient Hindu temple, the doors of which have been shut for Indian Hindus by the Pakistan government since partition, has intensified after the opening of the Kartarpur Sahib corridor. Sharda Peeth is 10km inside PoK from the LoC and there have already been demands to give access for a pilgrimage to the ancient temple.

Earlier in 2018, Pakistan Prime Minister Imran Khan had assured Indian journalists of the opening of Sharda Peeth after the inauguration of the Kartapur corridor but never fulfilled his promise.

To keep the movement alive Save Sharda Committee Kashmir (SSCK) has not only taken up the issue at various platforms in India but has also raised the same with the United Nations (UN). 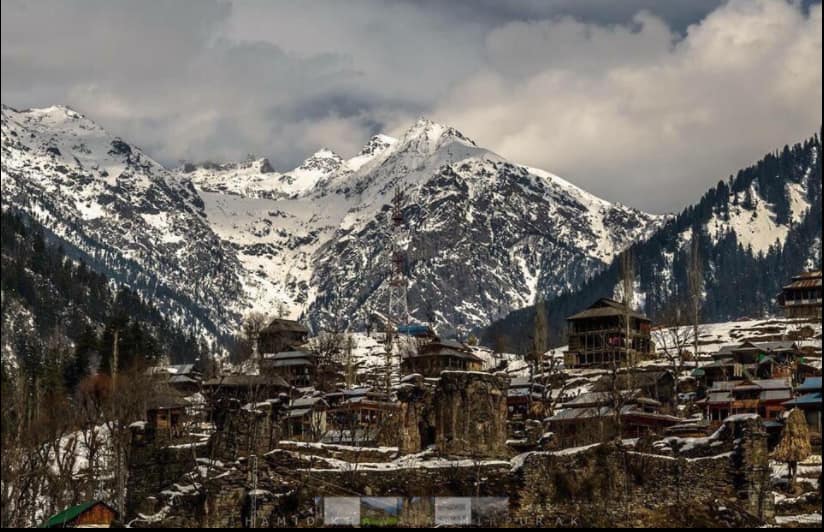 Stating that he was one of the affected persons who were away from his motherland, president of SSCK Ravinder Pandita said that their struggle was for the reopening of Sharda Peeth, which is situated in the Neelum district of Pakistan Occupied Kashmir. 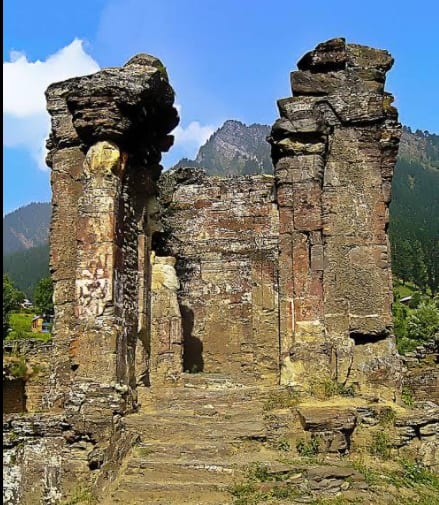 “It is a divided Kashmir that has kept our most important religious site abandoned for the past 70 years. Our saint Swami Nand Lal was the last to sit on this seat up to 1948,” said Ravindra Pandita.

Pandita who in recent past had visited Gurdwara Darbar Sahib, Kartarpur Sahib, said that he had not only visited the Sikh shrine to pay obeisance but also to see how the Kartarpur corridor model works and how it helps in promoting people to people contact and how the same model could be replicated for the Sharda Peeth. 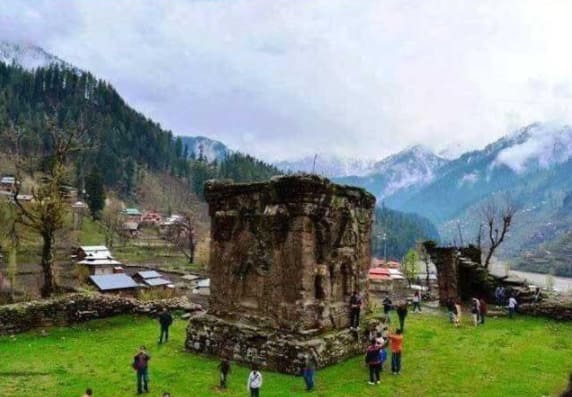 He explained that the opening of Sharda Peeth wouldn’t incur any financial burden on any government. “Both the governments have spent a huge sum of amount to construct the Kartarpur  corridor on both sides of the international border but there was no need to construct any huge infrastructure in Jammu and Kashmir for the opening of Sharda Peeth corridor since there were already
two bus services between Poonch to Rawalakot and Srinagar to Muzaffarabad.

“All they have to do is to make amendments in cross LoC permits by allowing Hindu’s to undertake the pilgrimage to Sharda Peeth,” said he.

The Indian Hindus have been demanding an amendment in the LoC permit rules to include the annual Sharda pilgrimage which has been denied by the Pakistan government. "We have recently also submitted a memorandum with Vellamvelly Muraleedharan, Minister of State for External Affairs and Parliamentary Affairs, and requested him to take up the matter with Pakistan," informed Ravindra Pandit, the founder member of Save Sharda Committee Kashmir (SSCK). 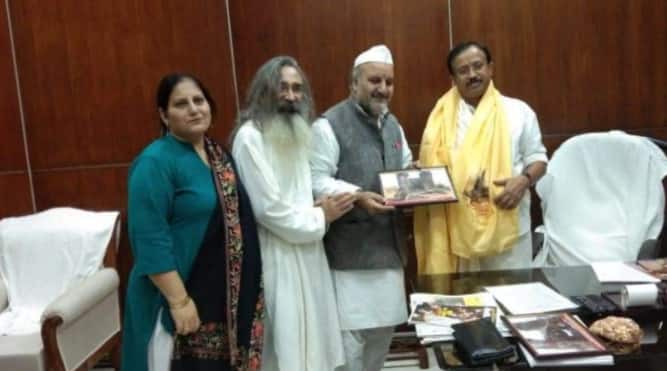 Notably, the cross LoC permits are issued to the Jammu and Kashmir residents who have divided families across the LoC for meeting them or for conducting business and till 1948 the religious services were performed in Sharda Peeth but following tribal raids, Swami Nand Lal, who used to manage the shrine, migrated to Kupwara in Jammu and Kashmir.

Pandita said he had also written to the Secretary-General, the United Nations, informing about the Sharda Peeth issue and expressed hope that the day would come soon when Hindus from India would be able to perform religious services at the Sharda Peeth without any hassle.