Will BJP be able to pass Citizenship Amendment Bill in Rajya Sabha?

The Bill passed with a majority of 311 votes against 80 in the Lok Sabha, requires the support of at least 123 MPs to sail through the 245-member Upper House. The question arises here as to how the BJP-led NDA government be able to pass the Citizenship Bill in the Rajya Sabha? 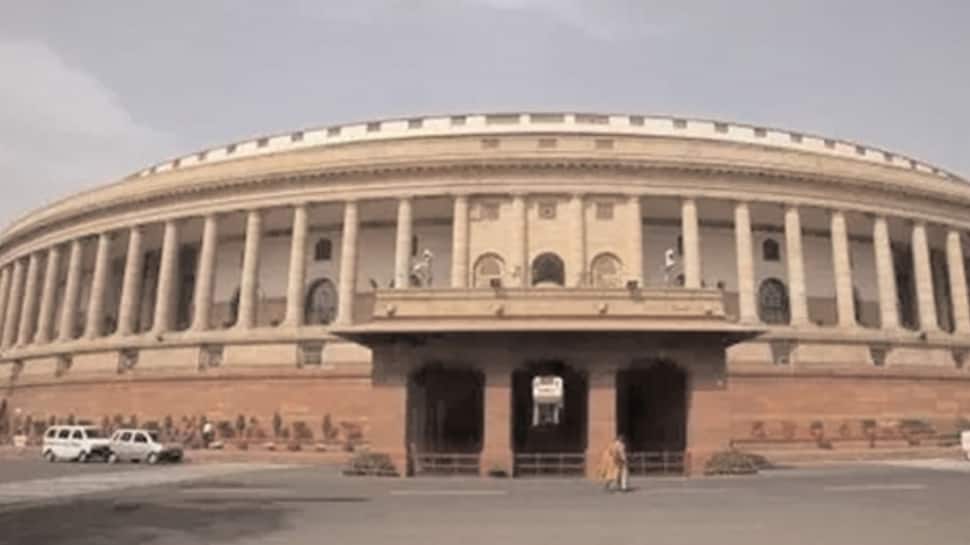 New Delhi: The Citizenship (Amendment) Bill, 2019, which got a nod from the Lok Sabha, will be tabled by Union Home Minister Amit Shah in the Rajya Sabha on Wednesday at 2 pm. The Bill, which seeks to give citizenship to refugees from Hindu, Christian, Sikh, Buddhist and Zorastrian communities fleeing religious persecution from Pakistan, Afghanistan, and Bangladesh, was passed in the Lower House on December 9 amid heated discussions spanning seven hours.

The Bill passed with a majority of 311 votes against 80 in the Lok Sabha, requires the support of at least 123 MPs to sail through the 245-member Upper House. The question arises here as to how the BJP-led NDA government be able to pass the Citizenship Bill in the Rajya Sabha?

Here are the statistics of political parties in the Upper House.

The BJP does not appear to be concerned about numbers as there are several parties that may come in support of the Citizenship Amendment Bill. These parties include AIADMK (11), JDU (6), SAD (3), Independents and 13 other MPs in the Rajya Sabha. Together, this will make 116 MPs in support of the bill. Other parties, including BJD (7), YSRCP (2), and TDP (2) would also extend their support to the ruling alliance. In all, the BJP-led government would be able to pass the bill with 127 MPs.

BJP's former ally Shiv Sena supported the bill in the Lok Sabha, but now it has not disclosed its cards. The suspense remains on which side the three Sena MPs will tilt. Maharashtra Chief Minister and Shiv Sena chief Uddhav Thackeray told a news agency that his party “would not support the Bill (in the Rajya Sabha) until things are clear.”

The Opposition, however, is trying to show solidarity on this issue. With 46 MPs in the Rajya Sabha, the Congress would strive hard to muster majority votes against the bill. On Tuesday, the Congress leaders held talks with other opposition parties in Parliament.

Notably, the Samajwadi Party has already issued a whip to its MPs to remain present in the Upper House during the voting on Wednesday. All eyes will now be on the Rajya Sabha, where the bill will be tabled on Wednesday. The support of Shiv Sena, AIADMK and JD(U) will be crucial for the passage of the Citizenship (Amendment) Bill.