Will decide on status of captive IAF pilot in a couple of days, says Pakistan

Indian Defence Ministry officials on Thursday said that violation of Indian airspace by Pakistani fighter jets was an attack on military installations. 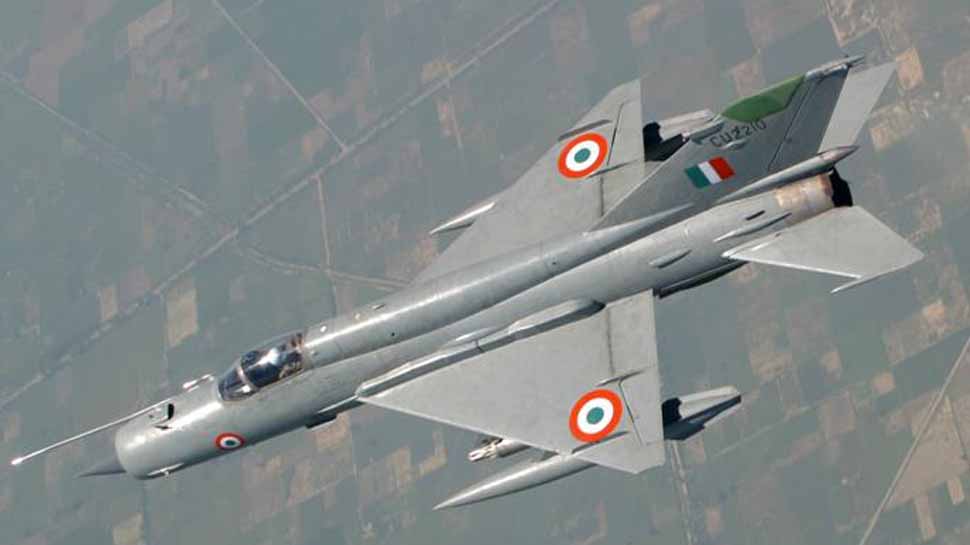 A day after India took strong objection to the capture of an Indian Air Force pilot by Pakistan Army, Foreign Office spokesperson Dr Muhammad Faisal on Thursday said that the IAF pilot held captive by Pakistan is "safe and healthy" and Islamabad will decide on the status of captive Indian pilot in a couple of days.

"India has raised the matter of the pilot with us. We'll decide in a couple of days what convention will apply to him and whether to give him Prisoner of War status or not," Dr Faisal was quoted as saying by Dawn.

Meanwhile, Indian Defence Ministry officials on Thursday said that violation of Indian airspace by Pakistani fighter jets was an attack on military installations and the IAF pilot was "ill treated by the Pakistan Army in violation of the Geneva Convention".

Defence Ministry officials also added that the terror group Jaise-e-Mohammad is receiving active support from Pakistan. It is to be noted that a suicide bomber owing allegiance to JeM had carried out the dastardly suicide attack on a Central Reserve Police Force (CRPF) convoy in Jammu and Kashmir's Pulwama on February 14 resulting in the death of 40 soldiers.

"We believe that the Pakistan Army is actively supporting the Jaish-e-Mohammed and is harbouring the leaders including Masood Azhar in its facilities," they told ANI.

Dr Faisal also confirmed that Pakistan has received India's dossier on the Pulwama attack on Thursday and Islamabad will take steps if actionable evidence has been provided in the dossier. He added that Pakistani officials are yet to analyse the dossier.

On Tuesday, IAF jets had bombed three JeM terror camps in Pakistan's Balakot and Pakistan-occupied-Kashmir's Chakothi and Muzaffarabad in a "non-military" and "pre-emptive strike". A day later three Pakistani jets tried to attack Indian military installations on February 27 which was foiled by IAF MiG-21 fighters.

One Pakistani F-16 fighter was shot down while a MiG-21 too went down in PoK after being hit by enemy fire. The IAF pilot Wing Commander Abhinandan Varthaman ejected and was caught by the Pakistani forces.