Will look into AN 32 aircraft crash, ensure it does not happen again: IAF chief BS Dhanoa

The wreckage of the IAF aircraft was found in a remote area in Arunachal Pradesh more than a week after it went missing with 13 people onboard. 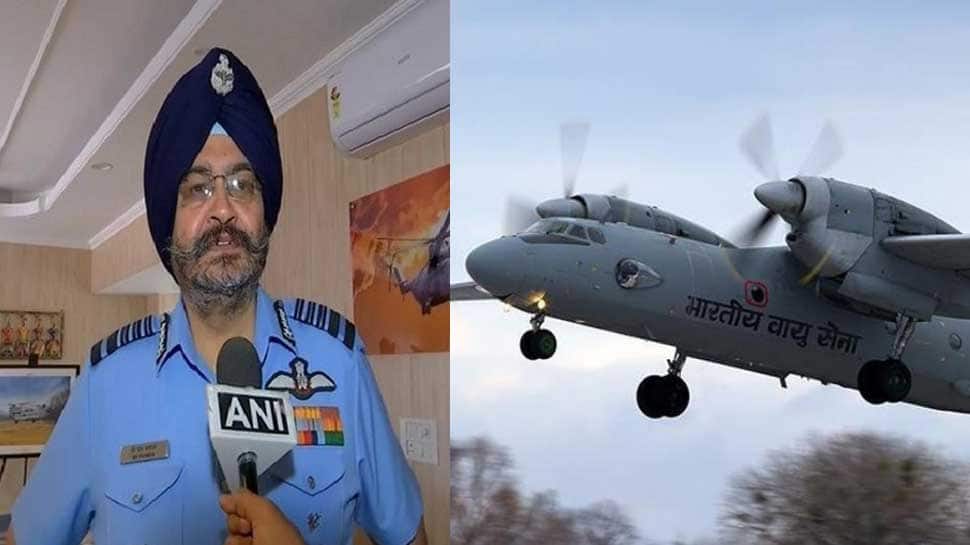 Hyderabad: The Indian Air Force (IAF) will ascertain the cause of the recent crash of its transport aircraft AN 32 in Arunachal Pradesh and ensure that such accidents do not recur, IAF chief BS Dhanoa said on Saturday.

His comments come days after the wreckage of the IAF aircraft was found in a remote area in Arunachal Pradesh more than a week after it went missing with 13 people onboard.

"We have recovered the flight data recorder and cockpit voice recorder...We will go into the detail (to ascertain) as to what happened and how do we make sure that it does not happen again," he told reporters on the sidelines of Combined Graduation Parade at Air Force Academy in Dundigal near here.

He was responding to a query on the accident involving the AN-32 transport aircraft in Arunachal Pradesh, which left 13 people dead.

"In Arunachal Pradesh, the terrain is very treacherous and most of the time, it is cloudy...When you are flying in that terrain, in that cloudy weather, there have been many, not only Air Force, even otherwise, Pawan Hans and all, accidents, because of controlled flight into terrain," he claimed.

The Russian-origin aircraft went missing in the afternoon of June 3, around 33 minutes after taking off from Jorhat in Assam for Menchuka in Arunachal Pradesh.

After eight days of a massive search operation, the wreckage of the plane was spotted by an IAF chopper on Tuesday at a height of 12,000 feet near Gatte village on the border of Siang and Shi-Yomi districts.