Prime Minister Narendra Modi reiterated his stand that his government will not bow down to pressure and said his government stood by the decisions like revocation of Article 370 and CAA despite pressure from all sides. 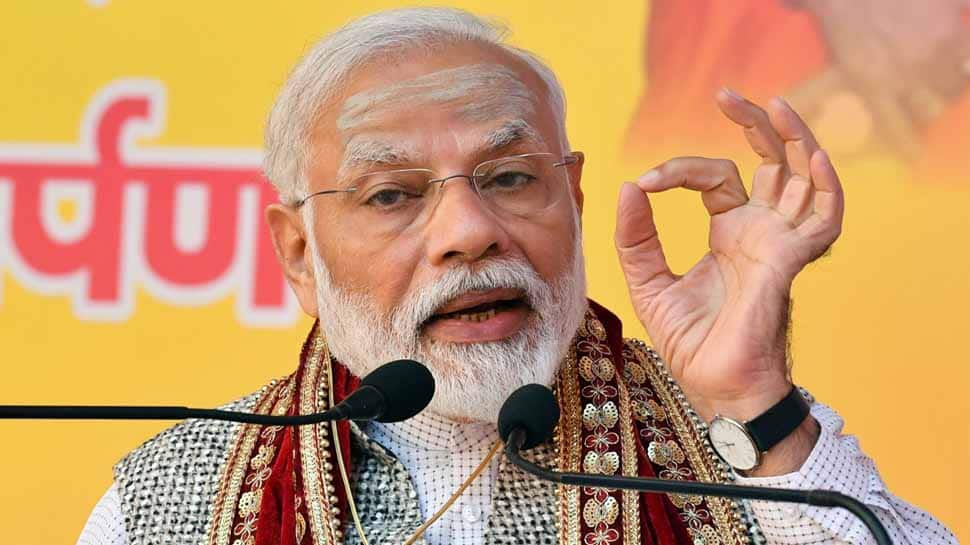 Prime Minister Narendra Modi on Sunday (February 16) was on a day-long visit to his Lok Sabha constituency Varanasi, reiterated his stand that his government will not bow down to pressure and said his government stood by the decisions like revocation of Article 370, the Citizenship Amendment Act despite pressure from all sides.

"Be it the decision taken on Article 370 or the Citizenship Amendment Act, it was necessary in the interest of the country. Despite the pressure, we stand by our decision and will remain so. The country has waited for years to get a decision on these things," he said while addressing a public meeting in his Lok Sabha constituency.

PM Modi in Varanasi today launched as many as 50 development projects worth more than Rs 1,254 crore, unveiled a statue of Pt Deen Dayal Upadhyaya and flagged off the new Kashi-Mahakal Express.

The `pancha loha` statue is the tallest statue in the country and over 200 artisans have worked for almost a year in order to complete the structure. 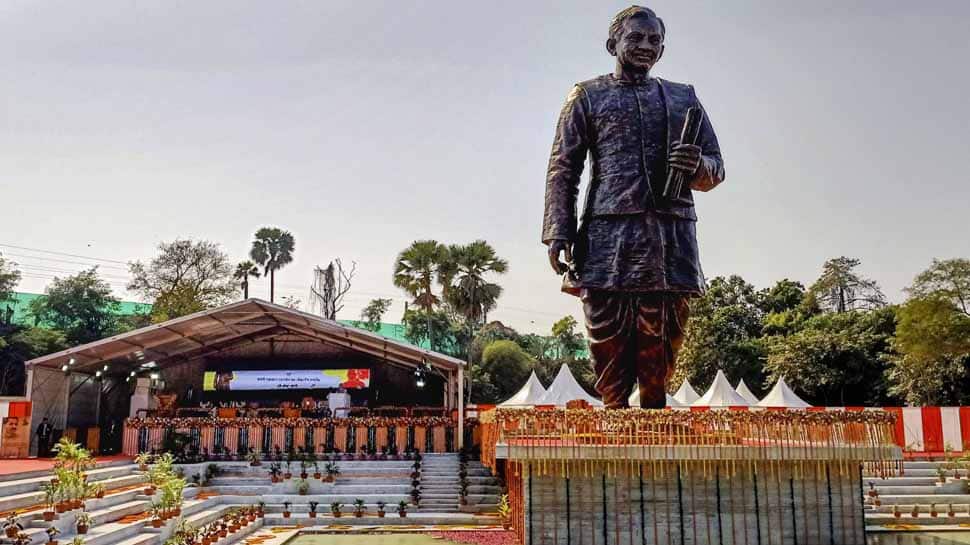 The train will connect three places - Jyotirlinga-Omkareshwar (near Indore in Madhya Pradesh), Mahakaleshwar (Ujjain in Madhya Pradesh) and Kashi Vishwanath (Varanasi in Uttar Pradesh). It will begin its commercial run from February 20. 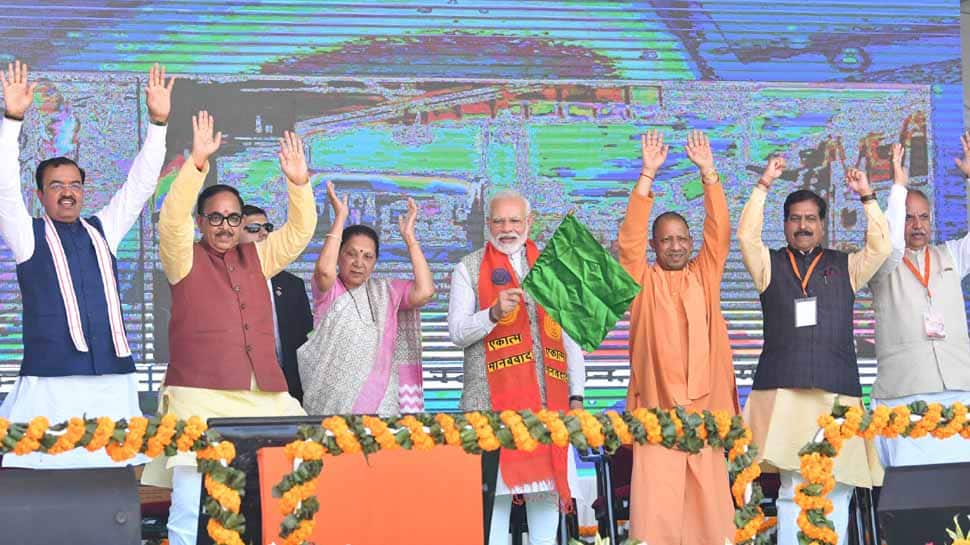 PM Modi also inaugurated the `Kashi Ek Roop Anek` program which is a cultural arts and handicraft exhibition, at the Pandit Deendayal Upadhyay Hastkala Sankul. PM said, a national logistics policy is being prepared for the first time in the country to create a single window e-logistics market, which will strengthen small scale industries.