‘Will UP buy tanks when Pakistan attacks?’ Arvind Kejriwal lashes out at Centre over vaccine shortage

Saying that the state governments are not allowed to import vaccines, Kejriwal stressed that it is the Centre's responsibility to provide vaccines. 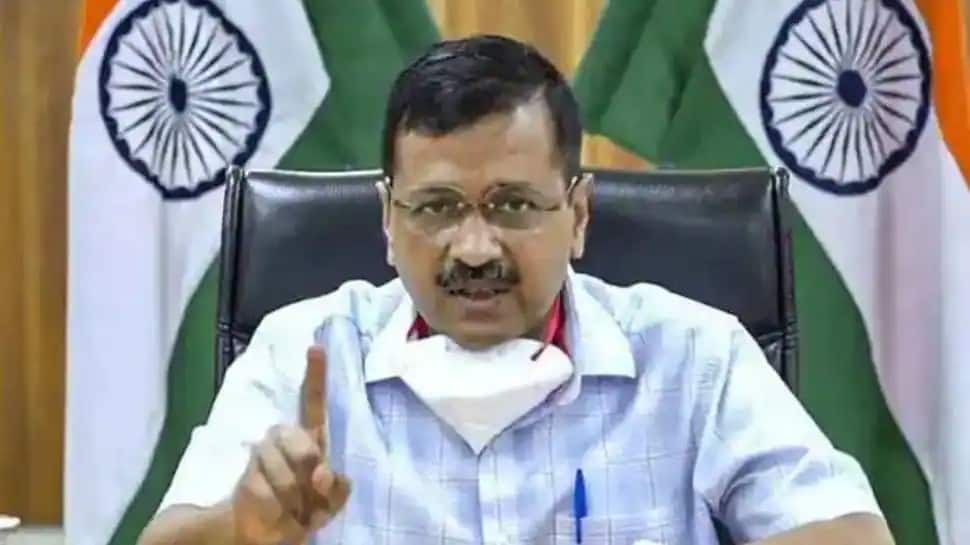 New Delhi: Delhi Chief Minister Arvind Kejriwal on Wednesday (May 26) lashed out at the Centre holding it responsible for the shortage of vaccines in the country.

Saying that the state governments are not allowed to import vaccines, Kejriwal stressed that it is the Centre's responsibility to provide vaccines.

“Why isn’t this country buying vaccines? We can’t leave it on states. Our country is at war against COVID-19. If Pakistan attacks India, will we leave states on their own? Will UP buy its own tanks or Delhi its own arms?” Kejriwal said in an online briefing.

“As per my knowledge, no state govt has been able to procure a single dose of vaccine till now. Vaccine companies have denied speaking to the state governments,” he added.

Highlighting the acute shortage of vaccines in the national capital and across the country, Kejriwal said that several vaccination centres for the 18-44 age group are shut.

“There's no vaccine in Delhi. For four days vaccination centres for the 18-44 age group are shut and not just here but across India, several centres are shut. Today when we should have opened new centres, we are shutting the existing ones, which is not good,” he said.

Kejriwal said that it was a time for both states and the Centre to unite and work together.

“We need to work as Team India. It's the Centre's responsibility to provide vaccines, not states. If we delay it more, don't know how many more lives will be lost,” he said.

Earlier this week, Kejriwal appealed to the Centre to import COVID-19 vaccines after Pfizer and Moderna refused to directly sell to the Delhi government.

Kejriwal in the past few days has urged the Centre to allow more companies in India to manufacture COVID-19 vaccines in view of the alleged shortage of vaccines in the national capital. He also said that the Centre should formulate a national policy to vaccinate every person within the next few months by increasing the production.

He said that not just two, but multiple companies should be engaged in vaccine production, and the Central Government should take the formula for producing the vaccine from these two companies and give it to all those companies which can safely make the vaccines.