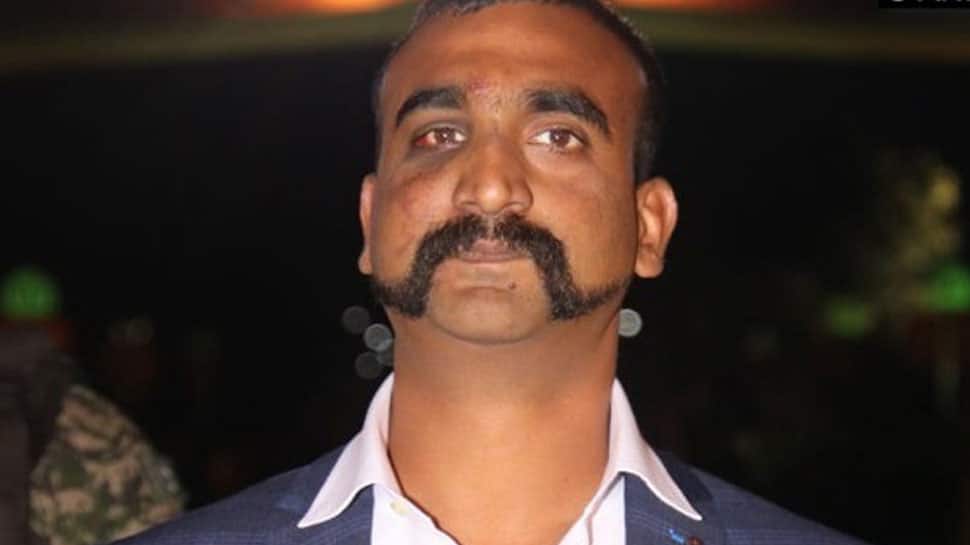 NEW DELHI: Wing Commander Abhinandan Varthaman, who was captured by the Pakistan forces after an aerial dogfight in February and was returned to India two days later, has been shifted out of the Srinagar airbase amid concerns over his security in Kashmir Valley.

According to news agency ANI, the Indian Air Force (IAF) has now posted the brave officer to an important airbase in the Western sector.

Indian Air Force transfers Wing Commander Abhinandan Varthaman out of the Srinagar airbase amid concerns over his security in Kashmir valley. Officer posted to an important airbase in the Western sector. (File pic) pic.twitter.com/RWnlPfR4jV

Varthaman, who became a national icon soon after his release from the Pakistan custody, had returned to his squadron in Srinagar in March.

He was captured by the Pakistani Army on February 27 after his MiG-21 Bison jet was shot down in a dogfight with Pakistani jets during a brief aerial combat.

He had downed an F-16 fighter of Pakistan before his plane was hit. He had landed across the LoC in Pakistan occupied Kashmir after his plane caught fire.

Owing to intense international pressure, Varthaman was released on the night of March 1 by Pakistan.

After he was captured, Varthaman showed courage and grace in handling the most difficult circumstances for which he was later appreciated by the country's political leadership and the people in general.

Pakistan retaliated by attempting to target Indian military installations in J&K the next day. However, the IAF thwarted their plans.

The airstrikes by the IAF on the JeM camp came 12 days after the terror outfit claimed responsibility for a suicide attack on a CRPF convoy in Kashmir, killing at least 40 troopers in Pulwama.