Ahead of  IAF's  87th anniversary, a full dress rehearsal was held at the Hindon Air Base in Ghaziabad on Sunday.

IAF has planned a lot of events to mark this occasion which includes scintillating air display by various aircraft. The airshow will commence with flag bearing skydivers of renowned AKASH GANGA Team jumping from AN-32 aircraft.

The award also list includes the name of Squadron Leader Minty Agarwal’s 601 Signal Unit for its role in the Balakot aerial strikes and for thwarting the aerial attack by Pakistan on February 27 and number 9 squadron, whose Mirage 2000 fighter aircraft carried out the Balakot strikes on February 26 during 'Operation Bandar'. 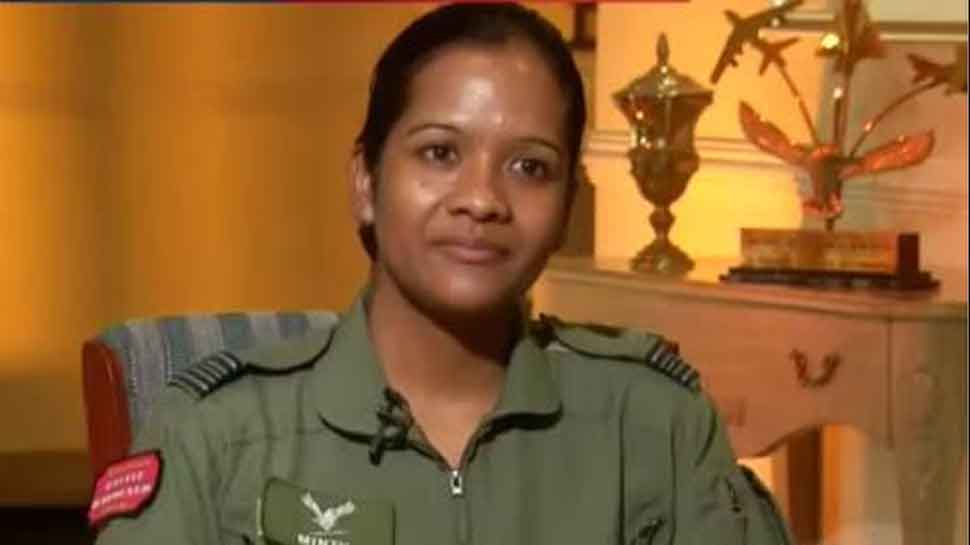 During the IAF's 87th anniversary celebrations, Mirage 2000 fighter aircraft will showcase its power might at the upcoming Indian Air Force Day celebrations to be held at Hindon Air Base on October 8 (Tuesday).

Varthaman, who was captured after his MiG-21 was brought down during the February 27 dogfight with Pakistani Air Force F-16s one of which he shot down, was conferred with Vir Chakra on the 73rd Independence Day.

Varthaman stayed in Pakistani custody for almost 60 hours and was released after India applied pressure on its neighbour.