The two-day session will be held in New Delhi and the party has told all MPs to attend it. 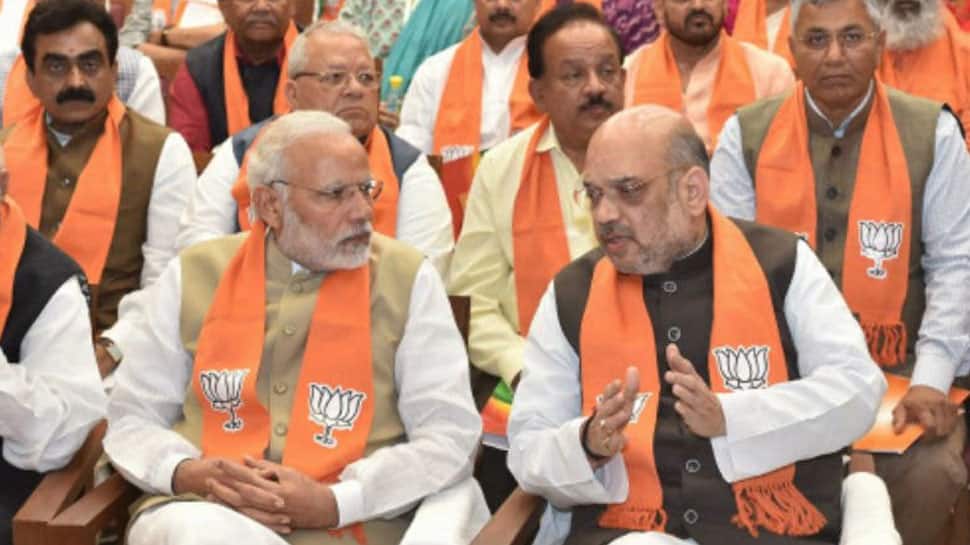 The session will be attended by every BJP MP including Prime Minister Narendra Modi and Home Minister Amit Shah. BJP'S working president JP Nadda too will attend the session. It is reported, however, that the main target audience of the session would be first time MPs in the BJP. Attendance is compulsory with the party on Sunday communicating to all its MPs to be part of the session which would be held in New Delhi.

PM Modi has repeatedly stressed on professionalism and discipline, and has underlined that there can be no excuses for bad behaviour or conduct on the part of any member of the BJP regardless of the office they may hold or their family connections.

Earlier in July, PM Modi had lashed out against party MLA Akash Vijayvargiya who had used a cricket bat to assault a public servant in Indore. "Such people should be expelled. This type of behaviour cannot be tolerated. Being the son of a politician does not give anyone the right to do whatever he wants," PM Modi had reportedly said at the BJP Parliamentary Board meeting in New Delhi. Akash is the son of senior party leader Kailash Vijayvargiya.

BJP on Monday also suspended party MLA Kuldeep Singh Sengar who faces rape charges. An FIR had been lodged against him on Sunday after the rape survivor was involved in a car crash. The matter is now under CBI's investigation but such incidents have given ammunition to opposition parties to target BJP with.