Women contribute to the country's GDP and yet they are being killed: Congress' Renuka Chowdhary

Talking about the encounter in Telangana, where the four accused of rape and murder of a woman veterinarian were shot by the police, Congress leader Renuka Chowdhary said that though the public might celebrate the occasion, the laws are not made as per the convenience of the people. 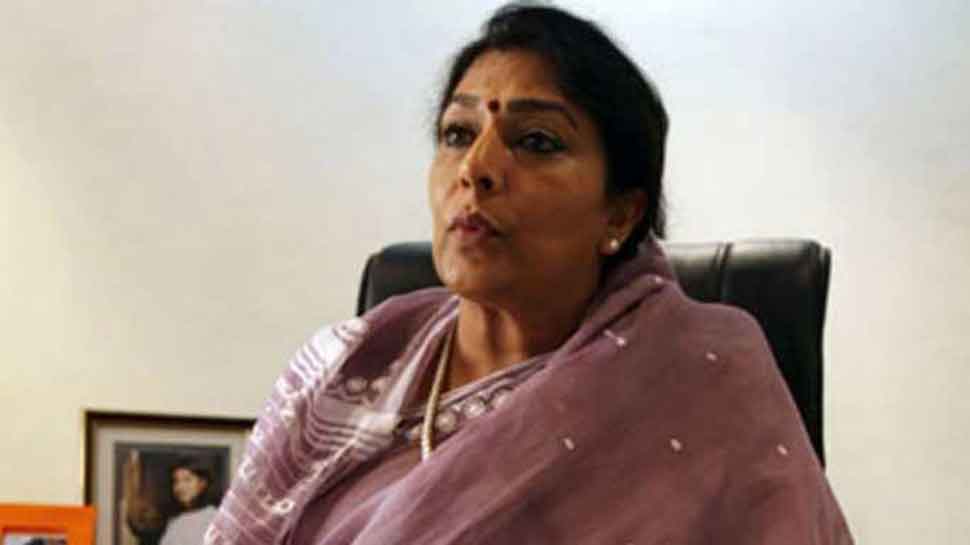 New Delhi: Expressing dismay over the death of Unnao rape victim after she was set ablaze by her tormentors, former Union Minister and Congress leader Renuka Chowdhary on Saturday said that women contribute to the country`s gross domestic product (GDP) and yet they are being killed.

"The government has only given slogans like 'Beti Padhao, Beti Bachao'.We have educated and raised our daughters, not the government. These women have contributed to the GDP of the government. Yet these women are being killed," Chowdhary told ANI here. The Congress leader said that the situation has become such in the country that the people dread reading newspapers in the morning in fear of learning about another rape case."

''The entire country has witnessed the law and order system in Unnao. I cannot even imagine the pain of the victim. God has been kind to her and she died," added Chowdhary. The Unnao rape victim - who was set ablaze by five men on Thursday including Shubham Trivedi and Shivam Trivedi - died on Friday night at a government hospital here where she was undergoing treatment after she was critically burnt.

Talking about the encounter in Telangana, where the four accused of rape and murder of a woman veterinarian were shot by the police, Chowdhary said that though the public might celebrate the occasion, the laws are not made as per the convenience of the people."We should put the interests of the country first. The law is applicable for all. An investigation must be done when it is required.

Enquiries should be done to maintain transparency," said she. Chowdhary also expressed dismay over the slow process of law regarding Nirbhaya gang-rape case in 2012, stating that people cannot expect justice after seven years."The families of the victim have endured many struggles by going to different courts, and yet justice has not been delivered to them. This slow process of the law will generate frustration by the society," added she.

Talking about banning pornographic sites, Chowdhary said that other states should be checked where these sites are available. At the same time, she said the thinking males has also to be changed."If they do not fear the law, these incidents will keep happening. The government should wake up and take action to minimise these attacks," she said.

After battling for life at Delhi`s Safdarjung hospital, the Unnao Rape victim who was set ablaze while on her way to a court hearing on Thursday morning died at 11:40 pm on Friday.

According to police, five miscreants allegedly threw kerosene on the woman and set her ablaze when she was on her way to a local court for the hearing of a rape case she had filed in March.