According to the new brief from the International Labour Organisation (ILO) and UNICEF titled COVID-19 and child labour: A time of crisis, a time to act' released on Friday, child labour decreased by 94 million since 2000, but that gain is now at risk. 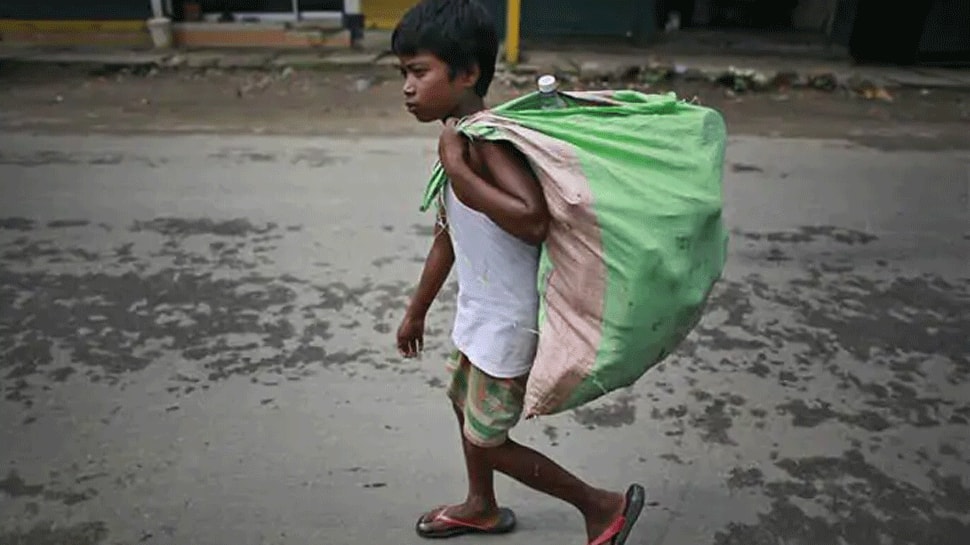 United Nations: The COVID-19 crisis may push millions more children into child labour, including in countries like India, Brazil and Mexico, reversing progress made over the last 20 years during when it was brought down by 94 million, according to a new report.

According to the new brief from the International Labour Organisation (ILO) and UNICEF titled COVID-19 and child labour: A time of crisis, a time to act' released on Friday, child labour decreased by 94 million since 2000, but that gain is now at risk.

''Millions more children risk being pushed into child labour as a result of the COVID-19 crisis, which could lead to the first rise in child labour after 20 years of progress," the agencies said.

The report, released on the occasion on World Day Against Child Labour marked on June 12, said that children already in child labour may be working longer hours or under worsening conditions and more of them may be forced into the worst forms of labour, which causes significant harm to their health and safety.

The report noted that children are often the most available labour in households and when families need more financial support, they turn to children.

''Parental unemployment due to economic shocks in Brazil has led children to step in to provide temporary support, for example. Similar effects have been documented in Guatemala, India, Mexico and the United Republic of Tanzania,'' the report said.

Evidence is also gradually mounting that child labour is rising as schools close during the pandemic, the agencies said adding that temporary school closures are currently affecting more than one billion learners in over 130 countries.

Even when classes restart, some parents may no longer be able to afford to send their children to school,? they said.

As a result, more children could be forced into exploitative and hazardous jobs. Gender inequalities may grow more acute, with girls particularly vulnerable to exploitation in agriculture and domestic work, the brief says.

''As the pandemic wreaks havoc on family incomes, without support, many could resort to child labour,'' ILO Director-General Guy Ryder said.

Social protection is vital in times of crisis, as it provides assistance to those who are most vulnerable. Integrating child labour concerns across broader policies for education, social protection, justice, labour markets, and international human and labour rights makes a critical difference.

"As poverty rises, schools close and the availability of social services decreases, more children are pushed into the workforce. As we re-imagine the world post-COVID, we need to make sure that children and their families have the tools they need to weather similar storms in the future. Quality education, social protection services and better economic opportunities can be game-changers.''

''The agencies noted that vulnerable population groups such as those working in the informal economy and migrant workers'' will suffer most from the economic downturn, increased informality and unemployment, the general fall in living standards, health shocks and insufficient social protection systems, among other pressures.

The brief proposes a number of measures to counter the threat of increased child labour, including more comprehensive social protection, easier access to credit for poor households, the promotion of decent work for adults, measures to get children back into school, including the elimination of school fees, and more resources for labour inspections and law enforcement.

The ILO and UNICEF also said they are developing a simulation model to look at the impact of COVID-19 on child labour globally.