You pay, we won't: Mamata Banerjee says no to contributing to PM Modi's Ayushman Bharat fund 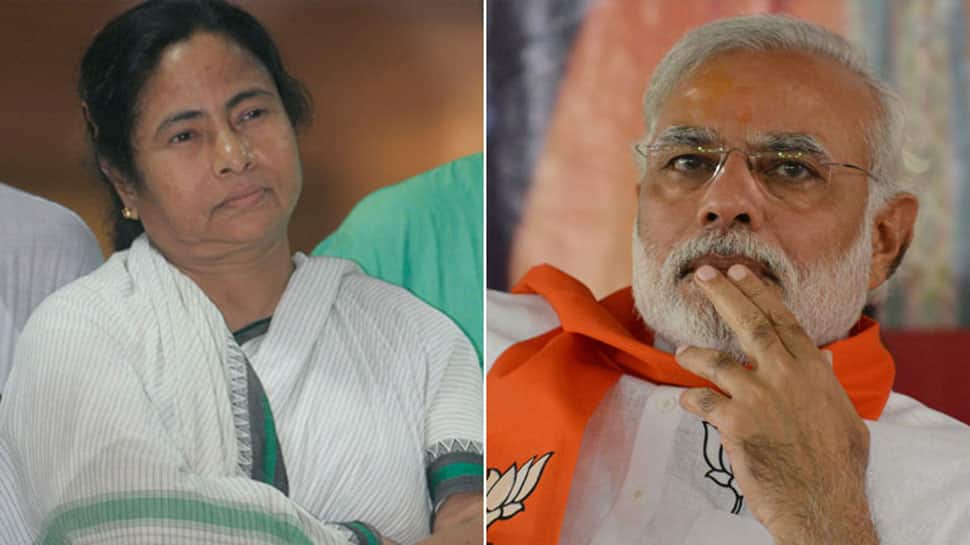 Kolkata: West Bengal Chief Minister Mamata Banerjee on Thursday clearly said that her state will not contribute any fund for the Ayushman Bharat scheme. If the Centre wants to run the scheme it will have to pay the full amount.

"My state will not contribute 40 per cent of the funds for the Ayushman scheme. Centre has to pay the full amount if Centre wants to run the scheme," Banerjee said.

All states and union territories, barring Delhi, Telangana and Odisha, had earlier signed agreements with the health ministry for implementing the scheme. The ambitious healthcare scheme, touted as the world's largest, aims to benefit more than 10 crore poor families in the country.

On January 1, Finance Minister Arun Jaitley had termed the government's flagship scheme Ayushman Bharat a 'game changer' in healthcare and said on an average 5,000 claims are being settled every day since its rollout on September 23, 2018.

The total number of hospitals covered by this scheme is 16,000 and increasing steadily. More than 50 per cent of the implementing hospitals are in the private sector.

Jaitley said in the first 100 days, 6.85 lakh patients have been provided hospital treatment and 5.1 lakh claims have availed of the scheme, for which payment has been released.