West Bengal Chief Minister Mamata Banerjee on Wednesday said that Amit Shah is the Home Minister of the country and his job is to maintain peace and harmony in the country. 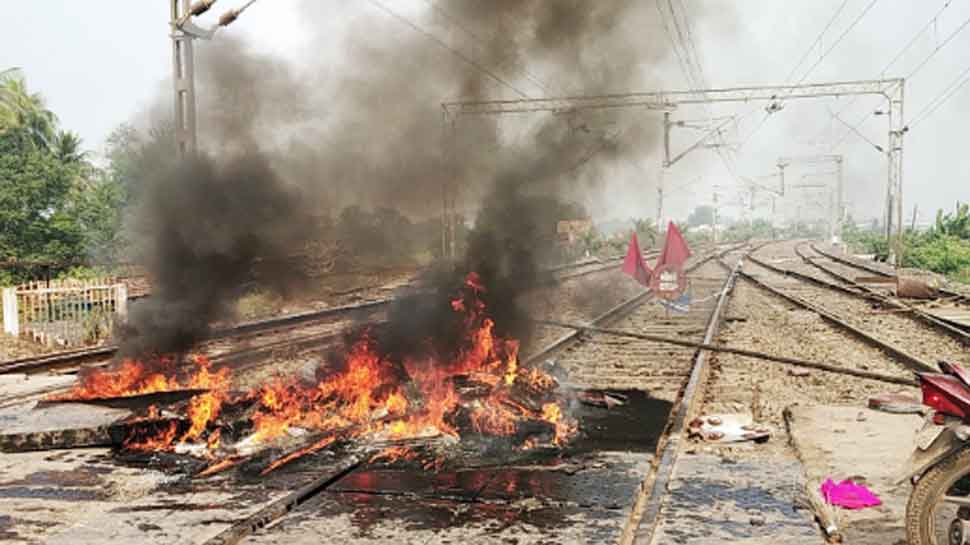 “You (Amit Shah) are the Home Minister of the country, and not just a BJP leader. Please maintain peace in the country. You have not done ‘sabka saath, sabka vikas’ but ‘sabke saath sarvanash’ (disaster). Withdraw CAA & NRC, or else I will see how you implement it here,” the Bengal Chief Minister said.

“When Babri Masjid was demolished there was some tension but after that the people were living in peace. But this has been disrupted ever since they came to power again. Look what they did to Kashmir, look what they did to Assam and Tripura. The entire country is burning. Your job is to douse the fire,” she added.

Calling CAA and NRC two sides of the same coin, Mamata slammed the BJP leaders and said that they were lying as the CAA is aimed at taking away citizenship from a particular community. “CAB and NRC are two sides of the same coin. They are lying when they say this will not nullify anybody’s citizenship. Don’t understand us. We are mice if you think you are rock. We will bite you into bits. You cannot scare me,” said Banerjee.

The Trinamool Congress supremo stressed that if Aadhaar is no longer a proof of citizenship as per the BJP-led government at the Centre, then why did the government decide to link Aadhaar with welfare schemes and the banking system. “They want to turn the entire country into a detention centre. But we will not let that happen,” she said.

Mamata also accused the BJP of circulating fake videos of violence to create Hindu-Muslim divide in the country. The West Bengal chief minister started her protest march on Wenesday from Howrah Maidan and the march ended at Dorina Crossing at Esplanade in Kolkata.

Congress to hold march against CAA on its foundation day