"We need to seriously think whether we need to have such a House which appears to be functioning with only political motives," the Chief Minister told the Assembly on Thursday evening. 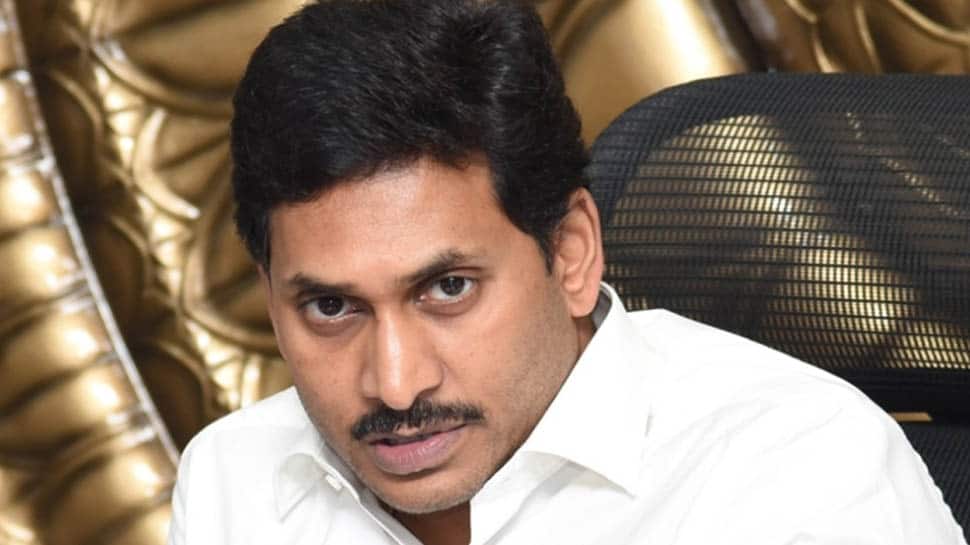 Amaravati: After it suffered humiliation by not getting two crucial bills on its plan of having three capitals passed by the Andhra Pradesh Legislative Council, the YS Jagan Mohan Reddy government on Thursday indicated it may abolish the Upper House of the Legislature.

"We need to seriously think whether we need to have such a House which appears to be functioning with only political motives. It is not mandatory to have the Council, which is our own creation, and it is only for our convenience. So let us discuss the issue further on Monday and take a decision on whether or not to continue the Council," the Chief Minister told the Assembly on Thursday evening.

The Chief Minister was winding up an impromptu debate in the Assembly on what happened in the Council on Wednesday, where the Chairman exercised his "discretionary power" under Rule 154 and referred the AP Decentralisation and Inclusive Development of All Regions Bill, 2020 and the APCRDA (Repeal) Bill to a select committee for deeper examination.

With the principal opposition Telegu Desam Party members staying away from the Assembly proceedings, the ruling YSR Congress MLAs came down heavily on Council Chairman M A Sharrif and Leader of the Opposition in the Council Yanamala Ramakrishnudu over the manner in which the proceedings were conducted and the two vital bills referred to a select committee, allegedly in transgression of rules.

"The Chairman's decision was against the rule book and the procedure he adopted was very unfortunate," the Chief Minister pointed out. He maintained that the Council, as the House of Elders, was there "only to give suggestions" to the government. "What will be the meaning of governance if the House of Elders does not allow good decisions to be taken in the interest of people and block enactment of laws? We need to seriously think about it...Whether we should have such a House or do away with it," Jagan added. He said a sum of Rs 60 crore was being spent on the Council per annum.

Of the 28 states in the country, only six had functioning Legislative Councils, he noted. Earlier in the day, Reddy held elaborate discussions with his Cabinet ministers and senior MLAs on the Council issue, in the wake of Wednesday's developments and the past experiences where two other Bills were returned, without approval, to the Assembly suggesting certain opposition-sponsored amendments.

The Chief Minister also reportedly discussed the issue with former Attorney General Mukul Rohatgi, who has been appointed by the government to fight its case in the High Court on a batch of petitions, challenging the decision to have three capitals. The Assembly, which was originally supposed to conclude its extended winter session on Wednesday, has now been extended indefinitely in view of the ongoing stalemate and the governments latest thinking on the Legislative Council.

The Assembly will resume its sitting on January 27. Though there is no official word on it yet, the Council is also expected to be reconvened from Monday as it was adjourned sine die on Wednesday.