In any modern-day war, the biggest beneficiaries are the companies involved in manufacturing weapons. 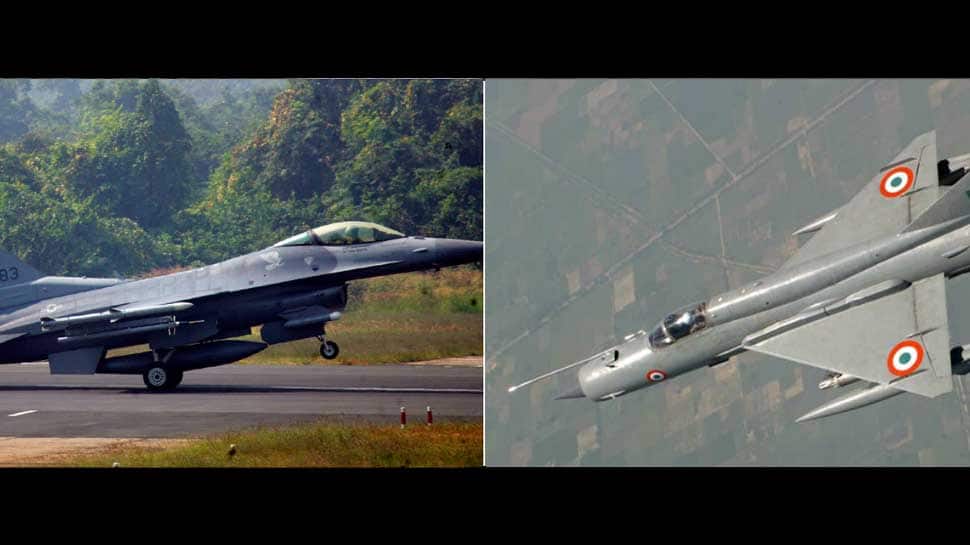 The simmering tension between India and Pakistan following the Indian Air Force's air strikes at Jaish-e-Mohammad terror camp in Pakistan and the failed attempt by Pakistan to attack Indian targets using F-16 fighter jets led the two nations on the verge of a war. The global community immediately plunged into action asking both sides to de-escalate and avoid any full-scale war. While it may seem that countries like the US, UK, Germany, China and others are asking India and Pakistan to de-escalate because they are concerned about the lives of citizens of both the countries but the reality is far more hard-hitting and grim.

Great Communist leader and the founder of modern China, Mao Zedong had said that politics is a bloodless war, while war is a politics which involves a lot of bloodshed.

In any modern-day war, the biggest beneficiaries are the companies involved in manufacturing weapons.

India has given all the evidence and facts to the US proving that Pakistan Air Force had used F-16 fighter jets to attack Indian targets on February 27.

Whenever war breaks out anywhere in the world, the US considers it as a blessing for itself. It is notable that 2001-2011 is regarded as the 'golden decade' for the American defence industry. It is the same period when the US fought wars in Iraq and Afghanistan and its arms industry made profits of billions of dollars.

During these 10 years, the annual profit of the American defence industry increased four times to $25 billion. Similarly, the terror unleashed by ISIS in 2015 also became an 'only profit & no loss' war for the US.

It is interesting to note that till 2017, 42 out world's top 100 weapons manufacturing companies were from the US. These companies sold weapons worth over Rs 16 lakh crores globally in 2017.

Lockheed Martin and Boeing are two of the world's biggest arms manufacturing companies and both these companies are from the US.

Russia has always been India's first choice when it comes to buying weapons and the American companies are trying their best to race ahead of Russia. This is the main reason why after 2013 there has been a 557% increased in India's weapons' purchase from the US. It is expected that India would spend around $230 billion to buy weapons in the coming years.

It means that profit is the only reason why companies like Lockheed Martin are unwilling to hear any narrative which is against the F-16. A former chief of Lockheed Martin had once accepted that the company had spent a huge sum of money to seek favour for F-16 from officials. These companies also spent crores of rupees to advertise their weapons and for media management.

During the Gulf War in the 1990s, the Scud missile made by the Soviet Union became quite popular and this missile is still used by 14 nations across the world. Similarly, the US has used Patriot Surface-To-Air Missile Defence System in different wars and it is now used by 13 nations.

Now, you must have got a fair idea that a war-like situation is the biggest opportunity for companies involved in arms manufacturing. The US and other global superpowers make their policies according to wars and global conflicts.

It would not be wrong to say that most of the news agencies and newspapers in the world are now 'compromised' as they run an agenda to benefit a particular company.

The biggest irony is that when we read an article published in a foreign newspaper or magazines, we believe their points without even giving a second thought. US President Donald Trump keeps New York Times in Fake News category but 'designer journalists' in our country do not hesitate to write even anti-India article for NYT.

Many people claim that there is a tacit understanding between defence experts and defence affairs columnist to hide the truth the serve the interest of arms manufacturing companies.