The Congress leader took to Twitter posting a TRP chart and a letter in an attempt to malign the channel. 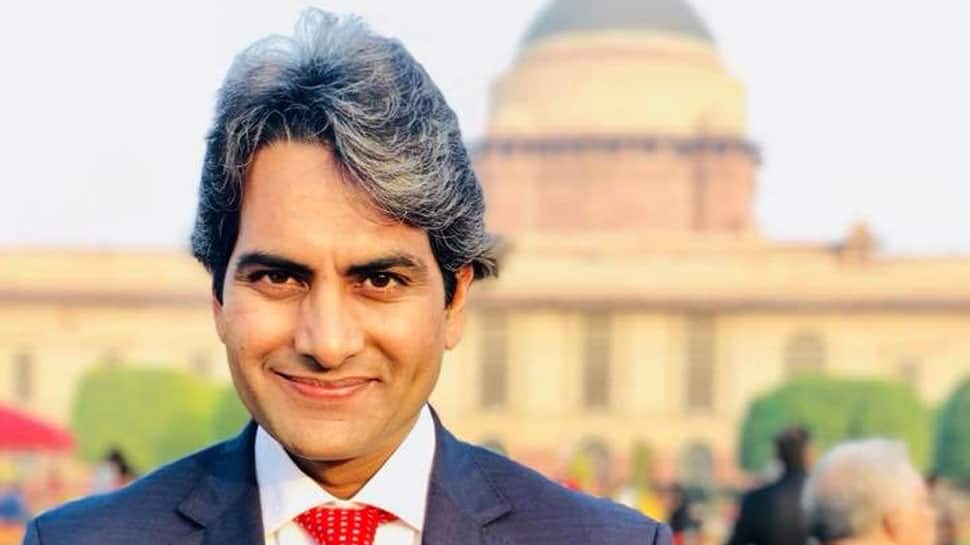 In a befitting reply to senior Congress leader Sanjay Nirupam over remarks on the TRP of Zee News, the channel's Editor-in-Chief Sudhir Chaudhary on Sunday said the party should focus on its ratings.

The Congress leader took to Twitter posting a TRP chart and a letter in an attempt to malign the channel. He tweeted, "TRP reports suggest that ZEE News channel viewership was lowest between 8th Dec to 11th Dec (counting day) bcoz Congress party had boycotted that group those days in protest to their mischief. Zee's request letter to the party to lift the ban is more for TRP than Journalism."

The Zee News Editor-in-Chief pointed out that the channel was doing better than what the Congress claimed.

Speaking about the letter, Chaudhary made it clear that the letter was written in October 2018 and not recently. He also elucidated that the ban was imposed by Zee News channel on Congress after party leader Navjot Singh Sidhu threatened Zee Media and so if the ban is to be lifted, it will be done from the channel's end.

Chaudhary also quipped, while ending his tweet, asking the Congress party to focus on its rating which currently stands at 45 out of 543, which points to the number of its MPs in the Lok Sabha.

"Dear @sanjaynirupam ji, kindly reflect on the following:
1. This letter was written in Oct’18 not now
2. The ban was imposed by Zee News on Congress after @sherryontopp threatened Zee. So  if anyone has to lift it, it’s us
3. How about focusing on Cong ratings? 45/543"

In another tweet, Chaudhury posted charts and graphs highlighting the ratings and performance of the channel, as proofs to support his argument.

"Dear @sanjaynirupam Ji! Please note how well @ZeeNews and DNA at 9 pm are doing after boycotting the Congress. Too bad you learned about the letter on a public platform as your party chose not to share it with you while it was written in Oct’18. Sharing the latest ratings," said Chaudhury.