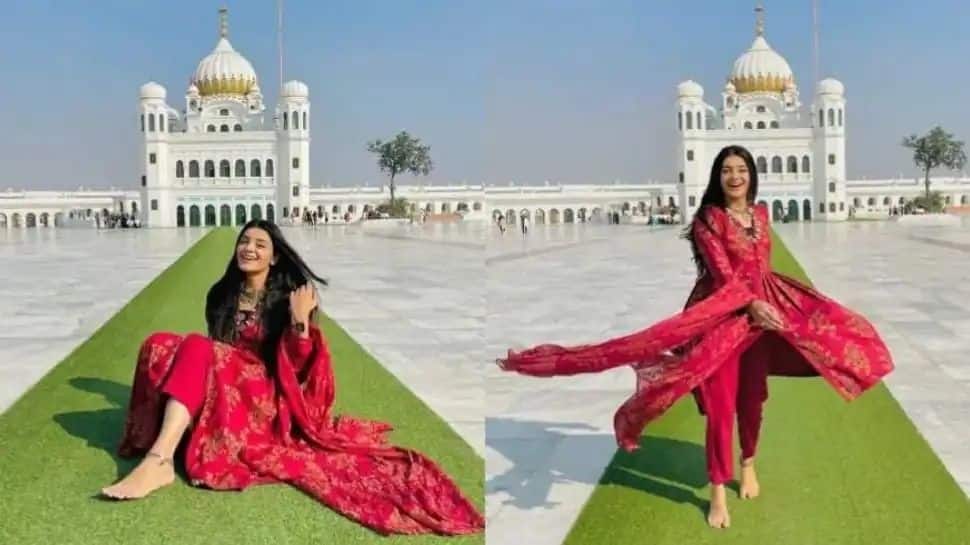 New Delhi: Pakistan Sikh Gurdwara Parbandhak Committee (PSGPC) has initiated legal proceedings against the woman model and the company in connection with the shooting of a fashion shoot inside the Kartarpur Sahib Gurudwara said PSGPC president Ameer Singh.

Ameer Singh said that the PSGPC will also take required measures to create awareness among the devotees and general public about the Gurudwara conduct.

Indian leaders have condemned the controversial ad shooting the Gurudwara premises as it violated the Maryada (Sikh code of religious conduct.)

“The Gurdwara Sri Kartarpur Sahib is most sacred of the places for the Sikhs and the Maryada (Sikh code of conduct) has been violated. Strict action is must against the model and efforts should be made that no such incident is repeated”, said BJP senior leader Rajinder Mohan Singh Chhina. He also condemned the silence of the Pakistani authorities on the important issue.

Chhina further added that every step of Gurudwara Sri Kartarpur Sahib reminds us of Guru Nanak Dev Ji’s life and nobody shall be allowed to show such disrespect towards the sacred abode.

He said filming an advertisement showing a model dancing inside the Gurdwara complex can never be tolerated by Sikhs and the incident has hurt the sentiments of the community worldwide.

Shiromani Akali Dal (Delhi) head Paramjit Singh Sarna called upon Pakistani authorities to place written instructions in Urdu about Sikh “Maryada” after the deplorable. He said the Pakistan Sikh Gurdwara Prabandhak Committee and local authorities in the Narowal district must take action and must ensure that no such incident is repeated.

“The visitors to the historical shrine must be sensitised about the Sikh code of conduct applicable at Gurdwaras. “Instructions should be placed in Urdu and English for head-covering and about not showing the back to the holy site,” he said.

Manjit Singh GK, Former Head of Delhi Sikh Gurdwara Management Committee, New Delhi also took exception to the incident and called for action and corrective measures as the incident had hurt the feelings of the community world over. “It is really not tolerable.

"The precincts of Gurdwaras are sacred," he said.