Student organisation Akhil Bharatiya Vidyarthi Parishad (ABVP ) on Saturday condemned the manhandling of two reporters of Zee News by the students of Jawaharlal Nehru University (JNU) on the university campus, which took place on Friday. 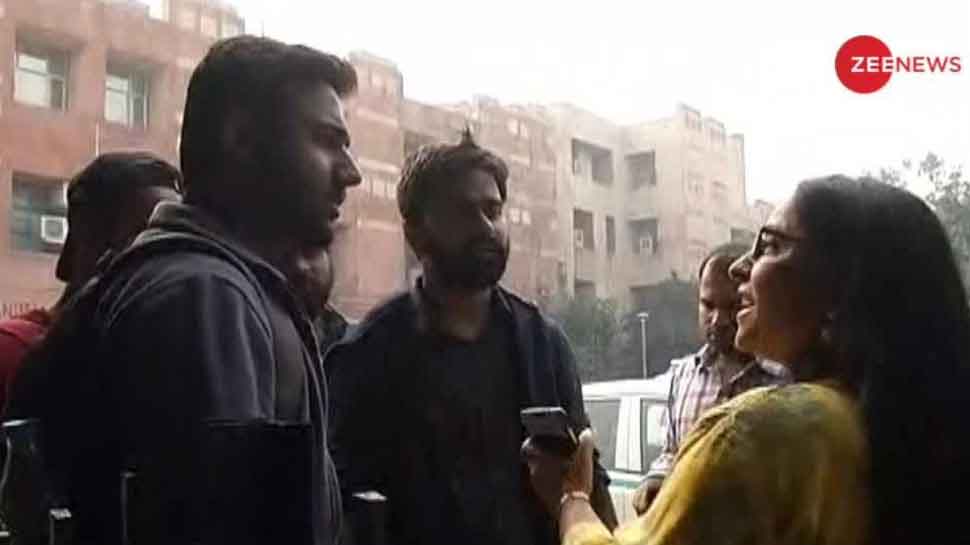 ABVP presidential candidate for JNUSU election Manish Jangid and vice-presidential candidate Shivam Chaurasia strongly condemned the incident and said, "These people talk about freedom of expression, which is a right of the reporters as well. And, whatever happened with the journalists of Zee News on Friday was wrong." 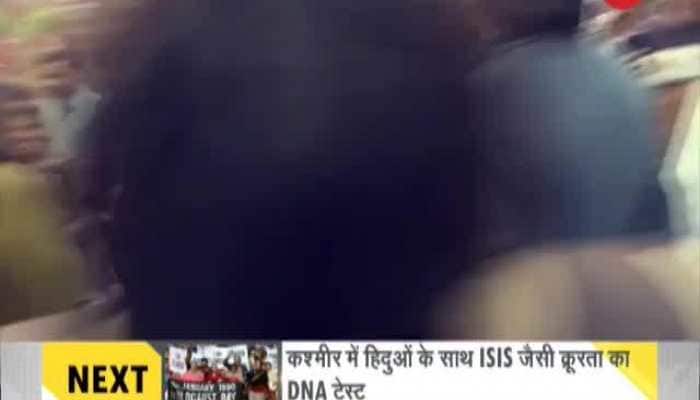 The incident took place on Friday when students of the university were protesting against the hike in fee, and two teams of Zee News reporters were present to cover the hike. These included Zee News correspondents Pooja Makkar and Kavita Sharma. Seeing Zee News journalists, the protesting students went out of control.

The students began arguing with the journalists, while some of them started pushing the cameramen and attempted to damage their property.