Indians travel to Dubai, UAE the most: Report

In addition to the UAE, the countries which have made the cut are the United States, Thailand, Singapore, Qatar, the United Kingdom, and Saudi Arabia. 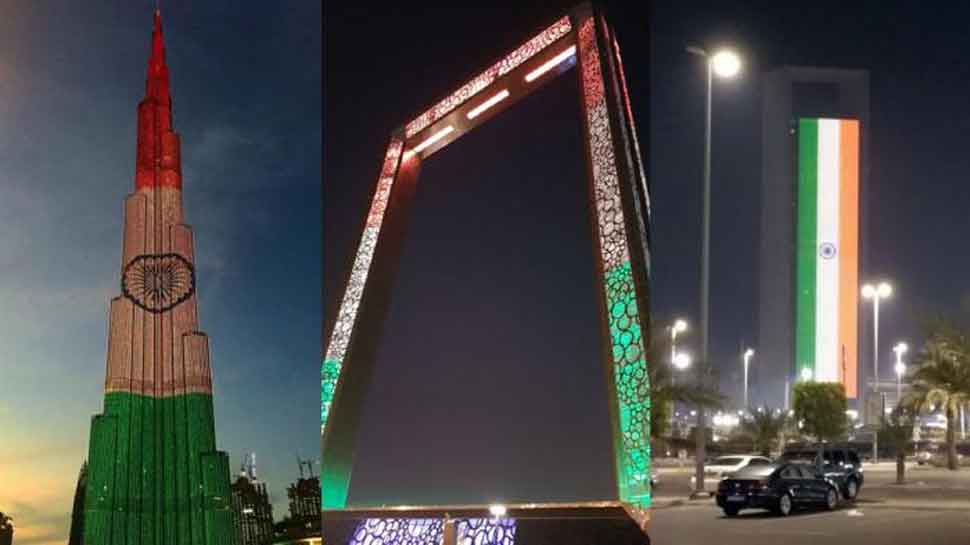 New Delhi: Dubai, Sharjah and Abu Dhabi were the most-booked international cities for Indian travellers in 2019, and the United Arab Emirates the most-booked country, a travel booking platform said.

Cleartrip, in its travel trend report for 2019, listed the most popular international destinations for Indians.

In addition to the UAE, the countries which have made the cut are the United States, Thailand, Singapore, Qatar, the United Kingdom and Saudi Arabia.

Countries like Sri Lanka, Indonesia and Russia also make it to the top ten.

For cities, the Middle East and Asia were the most-booked, with the three largest UAE emirates and Doha; along with Bangkok, Singapore City, Colombo, London, Kathmandu and Denpasar.

Where does India like to holiday domestically? Goa tops the list of the most booked domestic leisure destinations, followed by Kochi, Ahmedabad, Jaipur and Guwahati.

As per the bookings on Cleartrip, the top five long-haul international cities were: London, New York, Toronto, San Francisco, and Paris.

The travel report also said that most people fly from Mumbai and New Delhi, while Kochi tops the tier-2 cities list in both domestic and international flights.