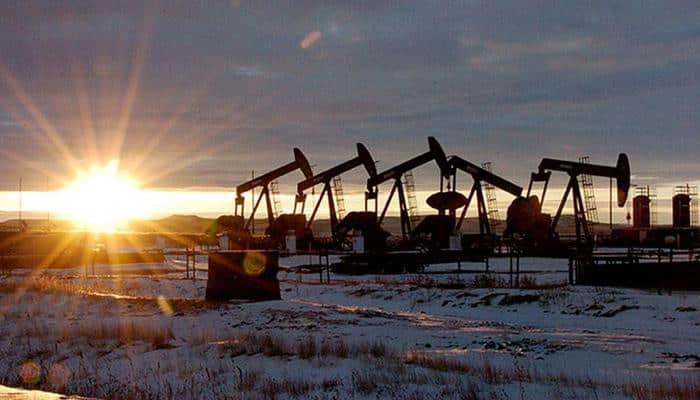 The Luanda-based company has increasingly been in focus since Isabel dos Santos, the billionaire daughter of long-time President Jose Eduardo dos Santos, was appointed CEO in June.

She vowed to improve transparency and efficiency at the company, a secretive behemoth that has played a dominant role in many parts of Angolan life in the post-war years.

Concerns over the company`s health have increased in recent months, with reports claiming to shed some light on Sonangol`s alleged struggles to pay its bills and stay afloat.

Maka Angola, a website close to opposition parties, said this month that US partner Chevron had issued Sonangol with an ultimatum demanding a $300-million debt was paid immediately or it would end its long relationship with Angola.

Shortly afterwards, Sonangol issued a statement admitting that "falling oil prices" and "analysis and validation of expenses" had delayed some payments.

Without naming Chevron, it added that a $200 million payment had been agreed in addition to a plan on paying off the outstanding sum.

"The company brings in almost all the state`s income, but the operating costs have not fallen drastically, so there are more late payments to the multinationals."

GDP growth peaked at over 20 percent in 2007, but the decline in oil prices, poor governance and lack of investment has seen growth collapse to less than two percent this year.

Sonangol has been hit hard by the new reality.

To compensate for the reduced cash flow, the company sold off some non-oil assets and obtained $15 billion of loans from China Development Bank (CDB) in return for increasing oil delivery to the country.

"(But) the CDB has warned Sonangol it will not provide further support, citing concerns about the lack of transparency and failure to honour loan conditions," Alex Vines, Africa director at the London-based Chatham House think-tank, told AFP.

"Isabel dos Santos was recently in China trying to renegotiate terms of past loans and get better terms to assist her reform efforts and plug the liquidity gap."

Sonangol has denied all reports that international banks have refused further funding as it restructures.

- `Terrible for all Angolans` -

The company`s woes reflect wider problems in Angola, where the boom years benefited only a small elite and left much of the country still stricken in poverty.

Among many dire statistics, Angola has the world`s second highest mortality rate for children under five years old.

Shortages of medicine are worsening in hospitals, food is also scarce for many living in Luanda`s tin shacks, and inflation is running at 35 percent.

In his speech at the opening of parliament this month, dos Santos acknowledged a "deteriorating economic situation due to falling oil prices", and vowed -- again -- to diversify the economy and improve transparency and efficiency.

"The president must intervene otherwise the consequences will be terrible for all Angolans."

Angola, which is Africa`s biggest oil producer along with Nigeria, will hold elections next year.

President dos Santos, 74, is expected to stand again and retain power he has held since 1979.

But his daughter Isabel, now charged with improving Sonangol`s fate, is seen as increasingly moving towards political power.

This plane allowed passengers to be nude – the most unusual airlines