The $12 million bonus to Cook was linked to revenue and operating income targets -- both of which rose 16 per cent from 2017. 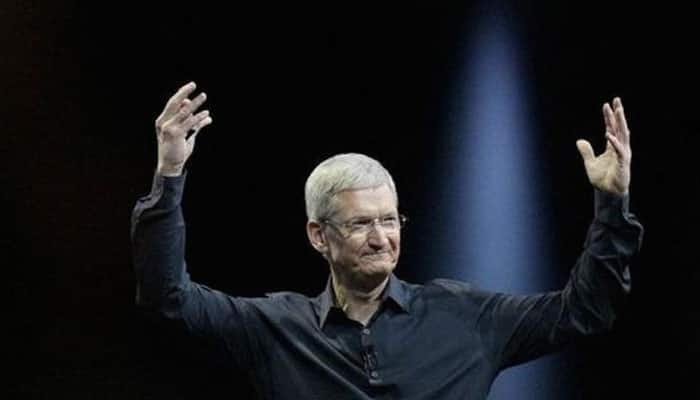 The package included $3 million in base salary, $12 million in incentives awarded for performance and another $682,000 as "Other Compensation" (like personal security services and use of a private aircraft), the Cupertino-based company said in its filing late Tuesday with the US Securities and Exchange Commission (SEC) for the fiscal year that ended on September 30.

According to a report in Deadline, there was a modest pay increase in Cook`s salary as Apple became the first American company to hit the $1-trillion mark last year, before losing substantial market cap on poor iPhone sale predictions in the later part of the year.

The $12 million bonus to Cook was linked to revenue and operating income targets -- both of which rose 16 per cent from 2017.

Cook`s listed salary does not include stock awards that he received in 2018 and earned an additional $121 million.

"In the future, Cook is set to receive stock worth upwards of $189 million as shares vest," Mac Rumor reported.

The Apple filing also had information on its achievements in 2018, such as reaching 100 per cent renewable energy in its global facilities, shipping the two billionth iOS device, launching the "Everyone Can Create" curriculum and more.