Apple Inc forecast $84 billion in revenue for its fiscal first quarter ended Dec. 29, which is below analysts` estimate of $91.5 billion. 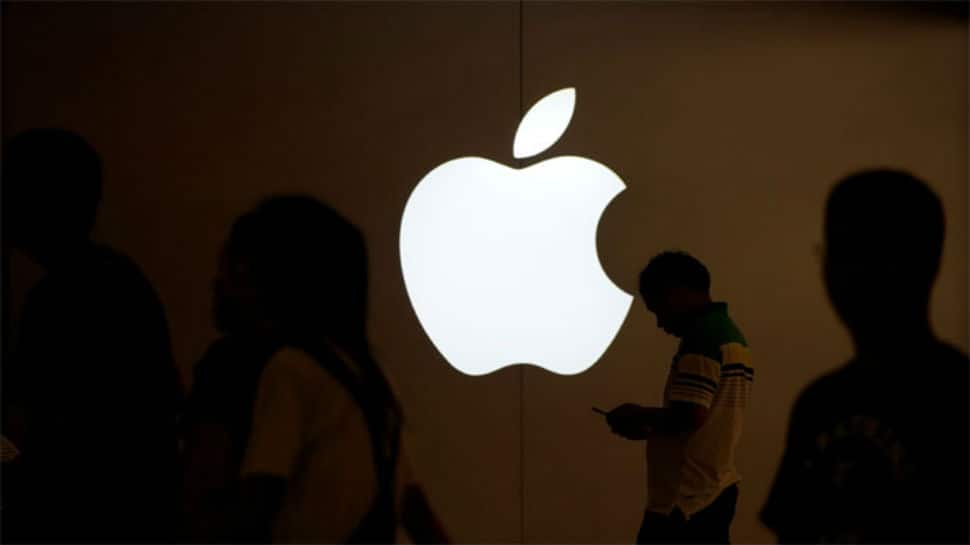 Apple Inc on Wednesday cut the revenue forecast for its latest quarter, citing fewer iPhone upgrades and weak sales in China, and its shares tumbled in after-hours trade.

The company forecast $84 billion in revenue for its fiscal first quarter ended Dec. 29, which is below analysts` estimate of $91.5 billion, according to IBES data from Refinitiv. Apple originally forecast revenue of between $89 billion and $93 billion.

"While we anticipated some challenges in key emerging markets, we did not foresee the magnitude of the economic deceleration, particularly in Greater China," Chief Executive Officer Tim Cook said in a letter to investors. "In fact, most of our revenue shortfall to our guidance, and over 100 percent of our year-over-year worldwide revenue decline, occurred in Greater China across iPhone, Mac and iPad."

Wednesday was the first time that Apple issued a warning on its revenue guidance ahead of releasing quarterly results since the iPhone was launched in 2007.

Apple shares, which had been halted ahead of the announcement, skidded 7.7 percent in after-hours trade, dragging the company`s market value below $700 billion.

A slew of brokerages reduced their first-quarter production estimates for iPhones after several component makers in November forecast weaker-than-expected sales, leading some market watchers to call the peak for iPhones in several key markets.

On Apple's earnings call in November, Cook cited slowing growth in emerging markets such as Brazil, India and Russia for the lower-than-anticipated sales estimates for the company`s fiscal first quarter. But Cook specifically said he "would not put China in that category" of countries with troubled growth.

That all came before the damage to the Chinese economy from trade tensions with the United States became clear. On Wednesday, China`s central bank magazine said the country`s economic growth could fall below 6.5 percent in the fourth quarter as companies face increased difficulties there.

Apple has held firm on its premium pricing strategy in China despite the risk of a slower economy, a factor that has been exacerbated by the strong US dollar. Apple tends to set its prices in US dollars and charge a broadly equivalent amount in local currencies.

"The question for investors will be the extent to which Apple’s aggressive pricing has exacerbated this situation and what this means for the company’s longer-term pricing power within its iPhone franchise," James Cordwell, an analyst at Atlantic Equities, told Reuters.