Gerald Cotten died aged 30 from complications with Crohn`s disease while volunteering at an orphanage in India. 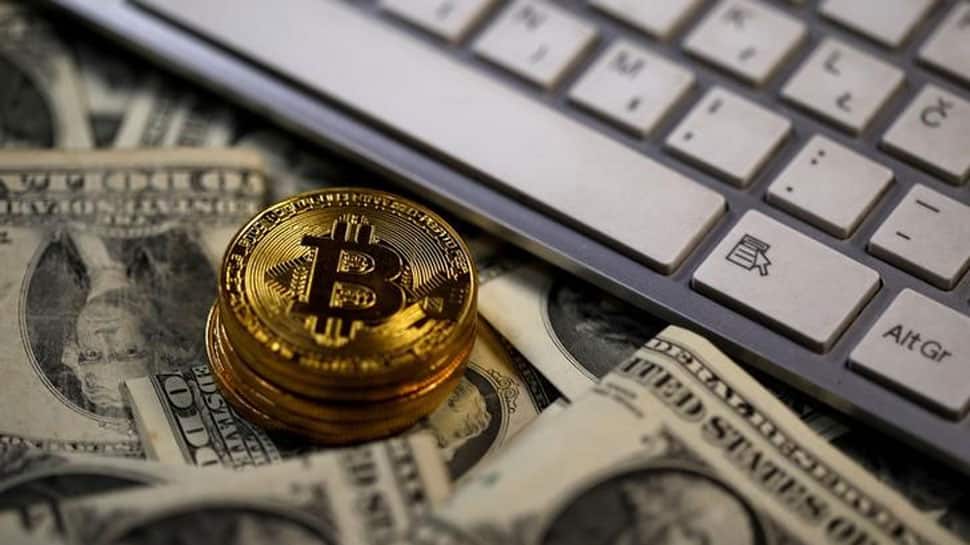 Toronto: About C$180 million ($137.21 million) in cryptocurrencies have been frozen in the user accounts of Canadian digital platform Quadriga after the founder, the only person with the password to gain access, died suddenly in December.

Gerald Cotten died aged 30 from complications with Crohn`s disease while volunteering at an orphanage in India, according to the Facebook page of Quadriga CX, which announced his death on January 14.

The platform, which allows the trading of Bitcoin, Litecoin and Ethereum, filed for creditor protection in the Nova Scotia Supreme Court last week.

Quadriga has 363,000 registered users and owes a total of C$250 million to 115,000 affected users, according to an affidavit filed by Cotten`s widow Jennifer Robertson on behalf of the company.

Robertson said in the affidavit that Cotten`s main computer contained a "cold wallet" of cryptocurrencies, which is only accessible physically and not online, and his death left "in excess of C$180 million of coins in cold storage."

Robertson said she was not involved in Cotten`s business while he was alive and did not know the password or recovery key.

"Despite repeated and diligent searches, I have not been able to find them written down anywhere," she said.

Robertson said that she has consulted an expert who has had "limited success in recovering a few coins and some information" from Cotten`s other computer and cell phones, but the majority remains untouched on his main computer.

"This really highlights the need for the government to take action and regulate cryptocurrency exchanges," Skurka said.

Robertson said in her affidavit she has received online threats and "slanderous comments", including questions about the nature of Cotten`s death, and whether he is really dead.