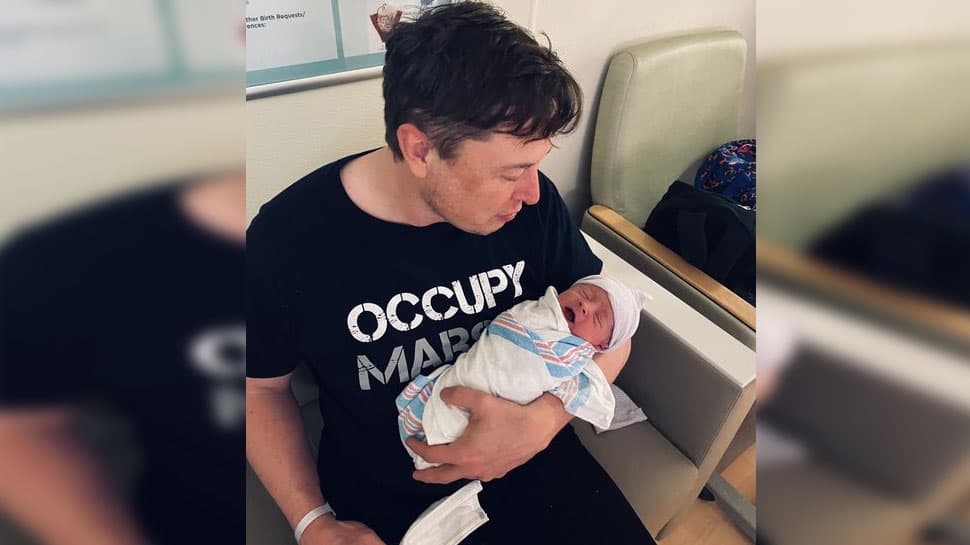 This name, according to the certificate, has been registered in the state of California, reports say.

Shortly after the birth, the couple had announced they had named their son X AE A-12.

However, the couple discovered they would have to change the name as per the Californian law, names written on birth certificates must be written using only the 26 alphabetical letters of the English language.

Grimes confirmed the name, and explained the meaning in another tweet: "X is the 'the unknown variable', AE is her 'elven spelling of Ai", A-12 is the "precursor to SR-17".

"X, the unknown variable. AE, my elven spelling of AI (love &/or Artificial intelligence), A-12 = precursor to SR-17 (our favourite aircraft). No weapons, no defenses, just speed. Great in battle, but non-violent + (A=Archangel, my favourite song)," she posted.

The Tesla and SpaceX CEO has six children with ex-wife Justine Wilson and this ome is the first child with his new girl friend.

Grimes also revealed she does not want to 'gender' her baby, saying they can "decide their fate and identity' on their own accord.