US President Donald Trump’s daughter Ivanka Trump is playing a key role in the selection of the candidate for the post. 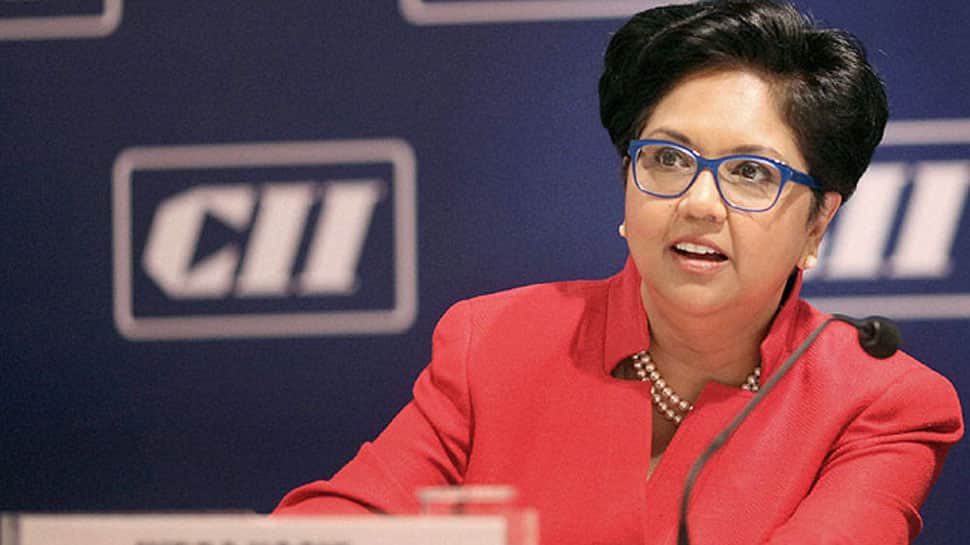 US President Donald Trump’s daughter Ivanka Trump is playing a key role in the selection of the candidate for the post. After Indra Nooyi stepped down as the PepsiCo CEO in August 2018, Ivanka had tweeted, referring to the India-born American business executive as a “mentor” and an “inspiration”.

As Nooyi stepped down from her post in August 2018, Ivanka had tweeted, “The great @IndraNooyi is stepping down as PepsiCo CEO, after 12 yrs. Indra, you are a mentor + inspiration to so many, myself included. I am deeply grateful for your friendship. Thank you for your passionate engagement on issues that benefit the people of this country, and beyond.”

World Bank's current president Jim Yong Kim had earlier this month announced that he would step down from his post in February to join a private infrastructure investment firm. His unexpected departure came nearly three years before the end of his term.

The NYT report said that the process of choosing Kim's successor is being overseen by Treasury Secretary Steven Mnuchin, acting chief of staff Mick Mulvaney and Ivanka, whose role in the process was announced by the White House Monday. Inclusion of Ivanka’s name in the process had evoked sharp reactions from some sections.

Not interested in Jet Airways as backed by ''enemy'' state: Qatar Airways CEO