A Nissan in-house probe found that he had received tens of millions of yen more than he should have through stock appreciation rights. 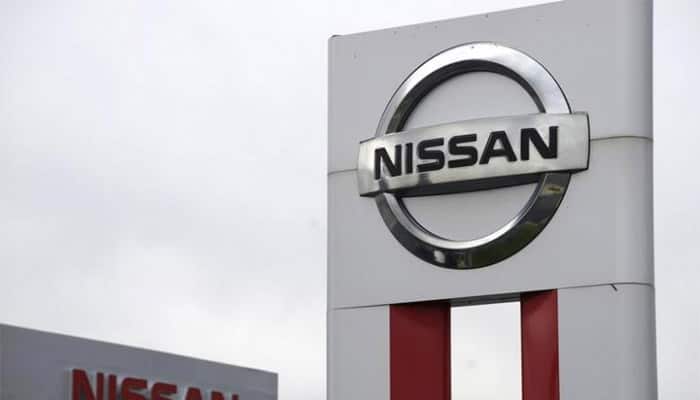 Tokyo: Days after admitting to being overpaid by an equity-linked remuneration scheme, Nissan Motor Co. President and CEO Hiroto Saikawa said Monday that he intends to step down, but appeared to rule out a swift departure.

"I will do what I must do (while still at the helm at Nissan) and hand over the job as early as possible," Saikawa told reporters here.

His stepping down is likely to add to turmoil at the automaker as it seeks to recover from poor earnings and the fallout from the ouster and arrest of former chairman Carlos Ghosn in November 2018, reports Kyodo News Agency.

On Sunday, an informed source said Saikawa, who became CEO in April 2017 and was also known to be close to Ghosn, had told several Nissan executives of his intention to resign but that the exact date of his exit and his successor had yet to be decided.

The source also said there was some resistance within Nissan to allowing Saikawa to depart. He is likely to stay in the post for the time being as the appointment of his successor would require approval at a shareholders` meeting.

Saikawa told reporters last week regarding his overpayment that "the operation of the (remuneration scheme) was different to how it should have been".

A Nissan in-house probe found that he had received tens of millions of yen more than he should have through stock appreciation rights.

Saikawa has denied ordering the overpayment, saying: "I thought the procedures were handled properly and I didn`t know (about the misconduct)."

He said he will return the excess amount to the Japanese automaker.