Oil prices edged lower on Thursday, retreating from a four-month peak, as fears of a slowing global economy weighed on market sentiment. 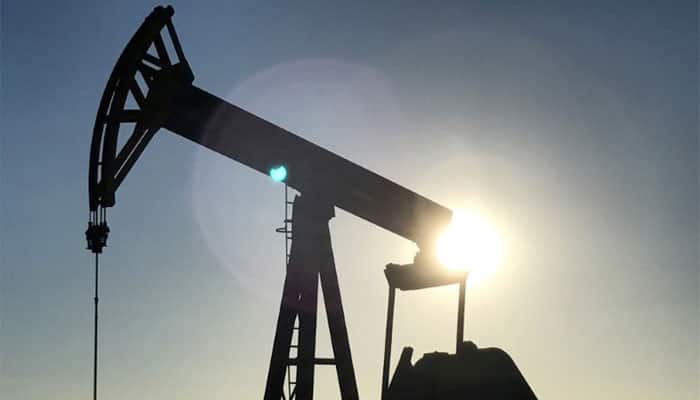 Sydney: Oil prices edged lower on Thursday, retreating from a four-month peak, as fears of a slowing global economy weighed on market sentiment.

International Brent crude oil futures were at $68.47 a barrel, down 3 cents from their last close. Brent touched $68.57 a barrel on Wednesday, its highest since Nov. 13.

The losses came amid worries over global economic growth after the U.S. Federal Reserve highlighted signs of a slowing economy.

Markets have been underpinned, however, by efforts led by the Organization of the Petroleum Exporting Countries (OPEC) to curb supply, and losses were checked as widely watched US data showed supplies were tightening.

"Oil markets appear convinced that the continued effects of the Saudi Arabia oil production cuts and falling exports to the U.S. will continue to outweigh the concerns of rising U.S. production," said Alfonso Esparza, senior market analyst at brokerage, OANDA.

US crude oil stockpiles last week fell by nearly 10 million barrels, the most since July, boosted by strong export and refining demand, the Energy Information Administration said on Wednesday.

Stockpiles fell 9.6 million barrels, compared with analysts` expectations for an increase of 309,000 barrels. The draw brought stockpiles to their lowest since January.

China announces plans to stabilise growth amid trade war with US