Aunt Jemima is one of the long-time brands of The Quaker Oats Company, a subsidiary of PepsiCo. 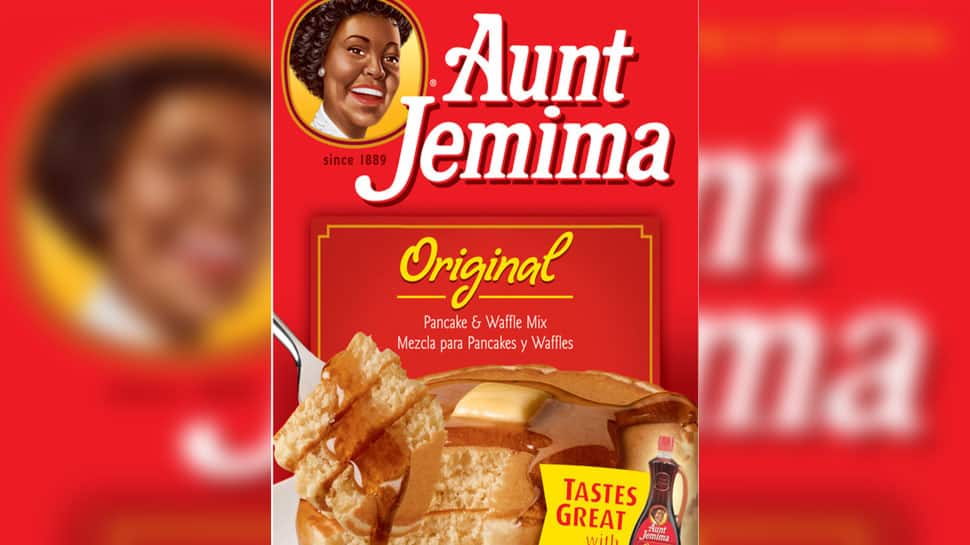 New Delhi: PepsiCo Inc has announced that it will remove the image of Aunt Jemima from its packaging and change the name of the brand amidst the company’s resolve to progress toward racial equality.

Aunt Jemima is one of the long-time brands of The Quaker Oats Company, a subsidiary of PepsiCo.

While the packaging changes without the Aunt Jemima image will begin to appear throughout the fourth quarter of 2020, the name change will be announced later, followed by the first phase of packaging changes, the company said.

“While work has been done over the years to update the brand in a manner intended to be appropriate and respectful, we realize those changes are not enough," Kroepfl said.

Aunt Jemima brand has been there for over 130 years, featuring an African-American woman in its logo. It is named after a character in 19th-century minstrel shows and is rooted in a stereotype of a friendly black woman working as a servant or nanny for a white family.

Notably, PepsiCo has announced more than $400 million set of initiatives over five years to lift up Black communities and increase Black representation at PepsiCo.

"These initiatives comprise a holistic effort for PepsiCo to walk the talk of a leading corporation and help address the need for systemic change," the company said.