The letter and the response was shared by Qantas on twitter. 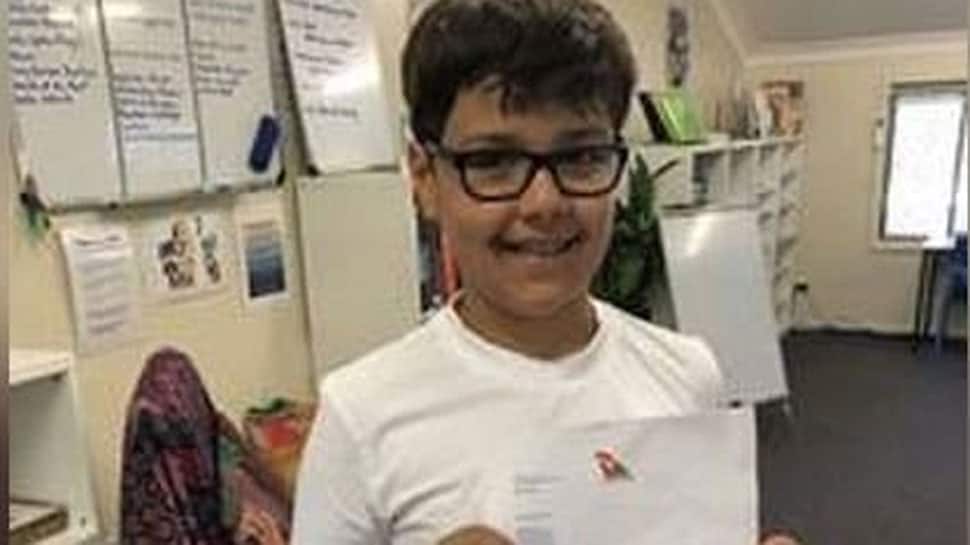 New Delhi: The Internet is going ga-ga over the response of Qantas Airlines CEO to a 10-year-old boy who wrote a letter seeking his advice.

I’m Alex Jacquot, a 10-year-old boy (please take me seriously) and I want to start an airline,” wrote the boy.

He then wrote that he is the CEO of the airline which is called Oceana Express. “I have also hired a CFO, a head of IT, a head of maintenance, a head of board services, and a head of legal as well, along with my friend Wolf,” the 10-year old added.

“Do you have any idea of what I can do? Seeing as you are the CEO Qantas, I thought I'd ask you,” the boy wrote.

The letter and the response was shared by Qantas on twitter and has won many hearts on the internet:

Our competitors don't normally ask us for advice, but when an airline leader reached out, we couldn't ignore it.
Naturally, there was only one way to respond: CEO to CEO. pic.twitter.com/JTFpzn5a6Y

Responding to his letter, Qantas CEO Alon Joyce thanked Jacquot for letting him know about the new airline. “I had heard some rumours of another entrant in the market,so I appreciate you taking the time to write,” he wrote.

This is so beautiful and heartwarming. Thank you  to @Qantas CEO for taking the time and reply to the young man and treat him with respect. We all are fulfilling our childhood dreams in what we do for a living.

@Qantas - impressed by your leadership in this one act. Reaching out to this young man will change the world one day because he will pass it on down when someone needs something of him.

Alan, you not only took him 'Seriously' you are helping young Alex transforming into future CEO. Kudos to you, Take a bow!

Wow, you made my day. A very inspiring answer to an inspired boy.

Alon Joyce signed off saying, “Thank you, again, for your letter. I'll be in touch shortly about finding a time for our meeting,” .