A strike across the three Scandinavian countries could affect some 170,000 passengers during the weekend, SAS has said. 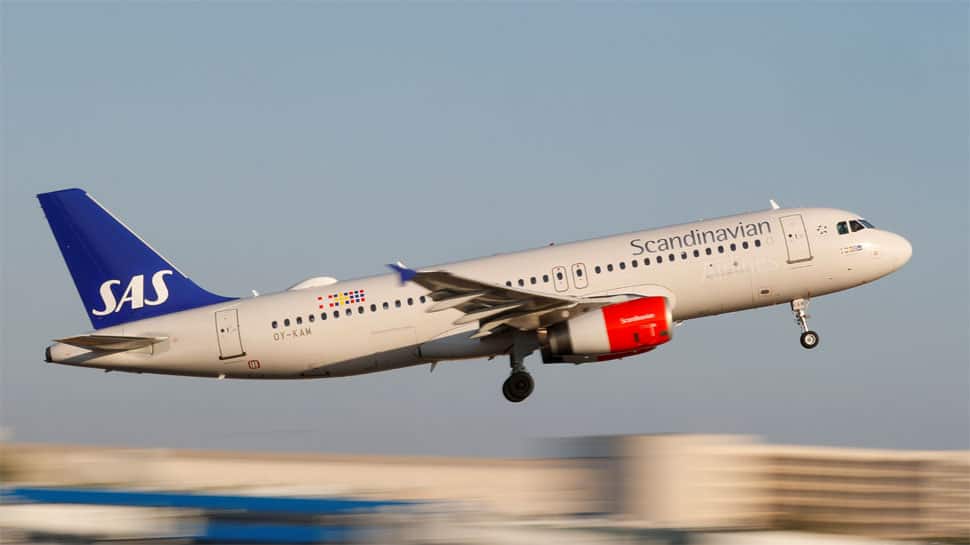 Oslo/Copenhagen/Stockholm: SAS pilots in Norway, Sweden and Denmark went on strike on Friday as wage talks broke down, leading the carrier to cancel around 70 percent of its flights, the company and mediators said.

A strike across the three Scandinavian countries could affect some 170,000 passengers during the weekend, SAS has said.

SAS said on Friday it hoped to resume negotiations and reach an agreement as soon as possible.

"As a consequence of the strike, domestic, European and long-haul flights have been cancelled, and thousands of travellers will be affected," it said in a statement.

The strike does not affect flights operated by SAS partners, which make up approximately 30 percent of all departures, the airline said.

"It is deeply regretful that the pilots` strike will have a negative impact on our customers. SAS is prepared to continue to negotiate, but if the requirements were to be met, they would have very negative consequences for the company," it added.

Labour unions this month called for 1,500 SAS pilots to go on strike on Friday if no agreement was reached on wages and other issues after an earlier round of talks failed.

"The two sides were too far apart, and there was no reason to believe that a compromise could be reached," the office of the National Mediator of Norway said in a statement announcing the breakdown of the Norwegian talks.