A selloff in technology majors deepened on Monday, wiping out the tech-heavy Nasdaq index`s gains for the year. 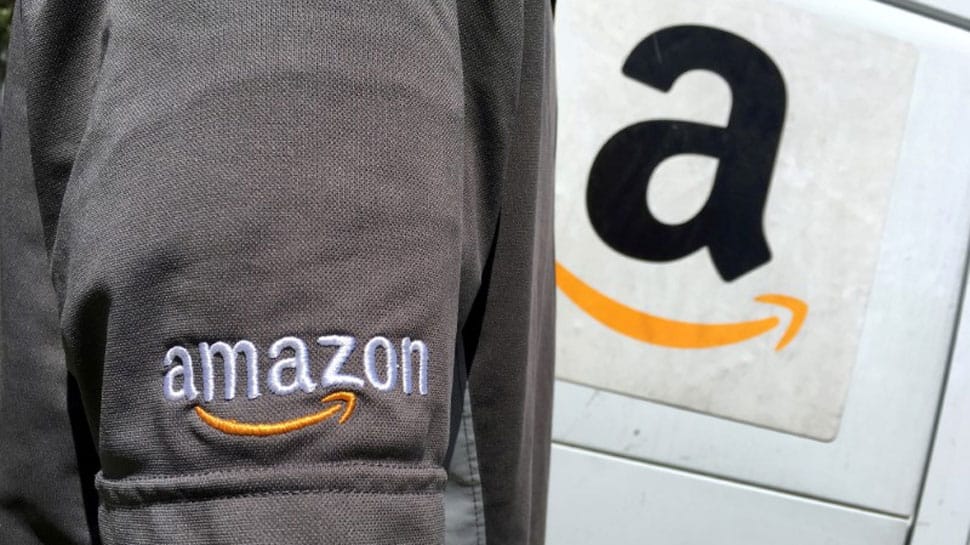 Washington: A selloff in technology majors deepened on Monday, wiping out the tech-heavy Nasdaq index`s gains for the year and pushing the benchmark S&P 500 below a closely watched technical level for the first time in nearly two months.

All the 11 major S&P sectors fell, with markets also coming under pressure from renewed fears of a global trade war after China imposed additional tariffs on 128 US products.

Amazon dropped more than 4 percent after President Donald Trump launched his latest attack over the pricing of the online retailer`s deliveries through the US postal system and promised unspecified changes.

"A reassessment of technology as well as what the trade issues might mean for exporting U.S. companies are hitting the market at the same time," said Rick Meckler, president, LibertyView Capital Management, Jersey City, New Jersey.

"The president continues to attack Amazon. Facebook hasn`t done a great job of explaining the problems they`ve had."

Other "FANG" members were also lower. Facebook was down 1.96 percent, while Netflix and Google-parent Alphabet were down between 3 percent and 4 percent. The technology index was down 2.7 percent.

Tesla shares pared some early losses after a report that the electric car maker`s crucial Model 3 sedan production would be a big jump from earlier numbers but could still fail to meet the company`s 2,500 per week target.

"As fundamentals tend to take a back seat, technicals are a few of the indicators that people hold on to in period of extreme volatility."

Among a few bright spots, Humana jumped 4.4 percent Reuters reported Walmart was in early-stage talks with the health insurer about developing closer ties, with acquisition discussed as one possibility.