Kumar most recently worked as a vice president and general manager of display, video, app ads and analytics at Google. He will directly report to the retailer`s Chief Executive Doug McMillon, Walmart said on Tuesday. 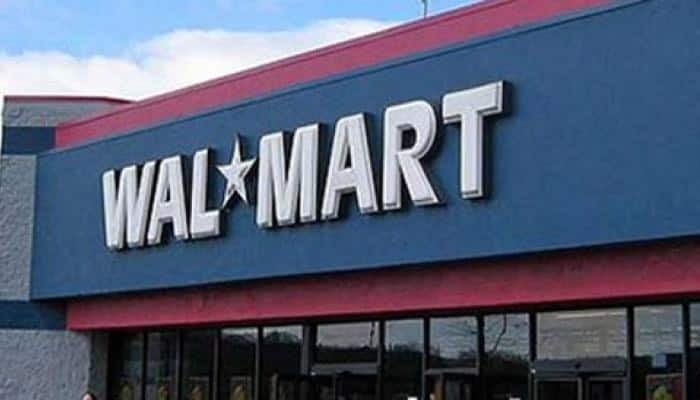 Washington: Walmart Inc has appointed Suresh Kumar, a former employee of Alphabet Inc-owned Google and Amazon.com Inc, as its new chief technology officer as it tries to fuel an internal tech transformation and boost its e-commerce business.

Kumar most recently worked as a vice president and general manager of display, video, app ads and analytics at Google. He will directly report to the retailer`s Chief Executive Doug McMillon, Walmart said on Tuesday.

"Suresh has a unique understanding of the intersection of technology and retail, including supply chain, and has deep experience in advertising, cloud and machine learning," McMillon said in a release. "He has a track record of working in partnership with business teams to drive results."

Kumar`s appointment comes as Walmart is undertaking massive investments in its e-commerce business to compete more effectively with Amazon and preparing for a big splash in the world of advertising. Reuters was first to report Walmart`s planned meeting with large corporate ad buyers in New York this week.

The retailer`s e-commerce success has been erratic over the years but sales growth in the past few quarters has shown signs of consistency. In February, Walmart said it expects its e-commerce losses to increase this year, due to ongoing investments, but that it is focused on increasing return customer visits and strengthening its online product assortment.

Kumar will replace Jeremy King, who left the retailer in March and was responsible for revamping Walmart’s U.S. e-commerce technology platform by making it faster, more competitive and customer-friendly, all of which have been key to the retailer’s fight against its e-commerce rivals.

Prior to Google, Kumar worked at Microsoft Corp and also spent 15 years at rival Amazon.com Inc in various leadership roles, including vice president of technology for retail systems and operations.