Will Mark Zuckerberg step down as Facebook CEO? Leadership vote to decide

The chorus is growing against Zuckerberg to step down as Chairman as the company under his leadership has failed to curb privacy violations. 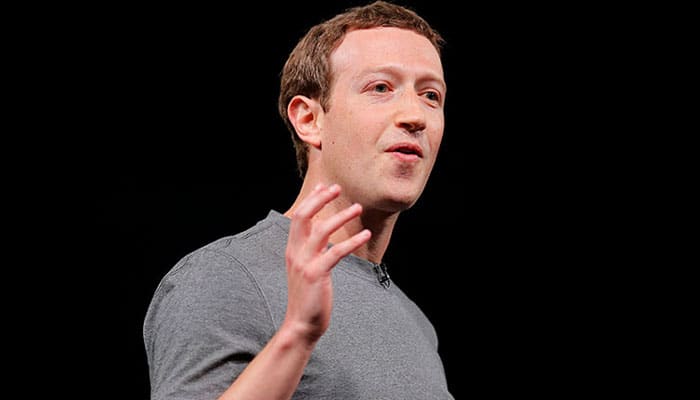 San Francisco: Facebook CEO Mark Zuckerberg was likely to face a leadership vote at the social networking giant's annual general meeting on Thursday to step down as Chairman.

According to the BBC, Zuckerberg was "unlikely to lose the vote because he owns 60 per cent of the company's shares".

"However, the percentage of shareholders who vote against him could indicate how much faith they have in his leadership," said the report on Thursday.

Trillium Asset Management that owns about $7 million worth of Facebook shares is one of those advocating for Zuckerberg to step down.

The chorus is growing against Zuckerberg to step down as Chairman as the company under his leadership has failed to curb privacy violations.

Zuckerberg has rejected the call for breaking up his company.

In an interview with French broadcaster France 2, Zuckerberg dismissed the claim made by his long-time friend and Facebook co-founder Chris Hughes that it is time to break up Facebook as Zuckerberg has yielded "unchecked power and influence far beyond that of anyone else in the private sector or in government".

Stamos said Zuckerberg needs to give up some of his control of Facebook and hire a new CEO.